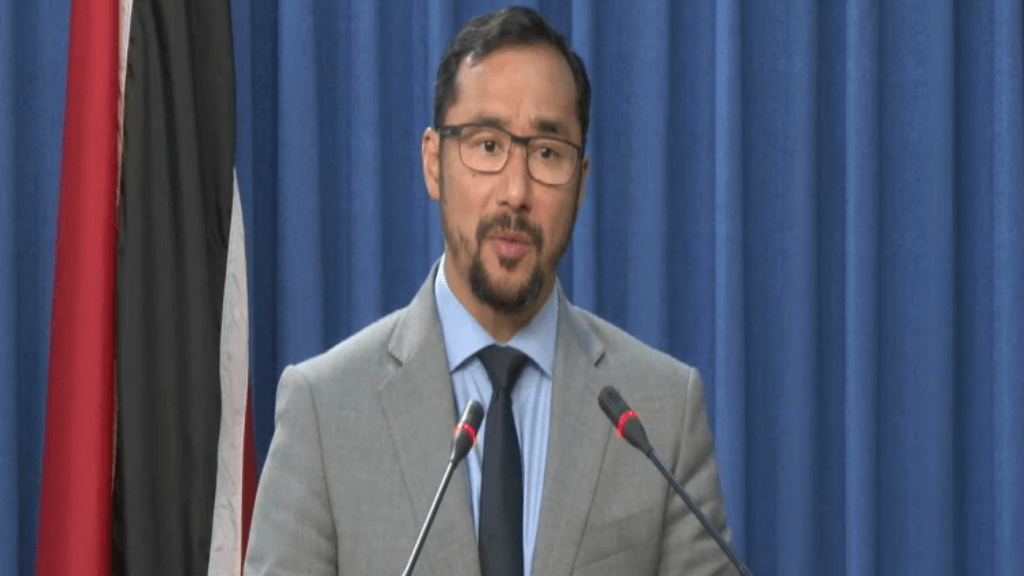 A Commission of Enquiry has been appointed to look into land acquisition for the San Fernando to Point Fortin highway extension of the Solomon Hochoy Highway, and how $500 million came to be spent on the process.

Communications Minister Stuart Young made the announcement at the Post Cabinet Media Briefing at the Diplomatic Centre, St Ann’s on Thursday.

Young said the decision was taken following “considered” and “careful” deliberations of a report on preliminary findings into the land acquisition process by the Ministry of Works and Transport.

Making reference to the report, the Minister said it was not necessary to purchase some parcels of land acquired for the highway extension, with some having been paid for in millions.

The Commission of Enquiry will determine whether there was any conflict of interest involved, as well as officials’ conduct which may have been against the interest of the State, and if they received kickbacks for purchasing the land.

Young assured that work on the highway project will not be delayed due to the Commission of Enquiry.

The Commission will be chaired by Justice Sebastian Ventour, assisted by Gregory Delzin, and supported by Senior Counsel Reginald Armour, Venessa Gopaul and Rishi Dass.

Terms of Reference in accordance with the Commissions of Enquiry Act, Chapter 19:01

the actions of and on behalf of the State in acquiring and taking steps to acquire properties and structures in respect of the construction of the extension of the Solomon Hochoy Highway Extension to Point Fortin (hereinafter referred to as “the SHHEPF Project”).

Whether the Cabinet appointed Ministerial Oversight Committee which comprised:-

Senator the Hon. Dr. Bhoendradatt Tewarie – Minister of Planning and Economy; and

Hon. Stacy Roopnarine- Minister of State in the Ministry if Works and Infrastructure,

Tenders go out for work on Point Fortin highway