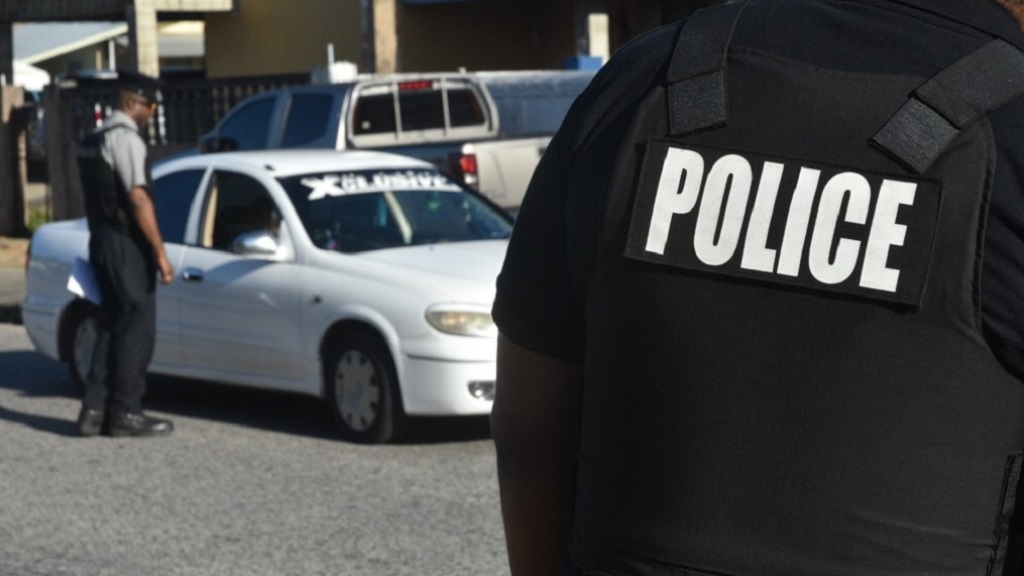 A sting operation has led to the seizure of a loaded firearm and the recovery of a reporter's mobile which had been stolen last week.

The operation was conducted by officers of the Port of Spain CID on Thursday afternoon.

Police said that at about 2:00 pm on Thursday, officers received information on illegal activities which were set to take place along Rudolph Charles Link Road, Laventille.

A team of officers, led by Sgt Williams, positioned themselves to intercept, and conducted surveillance.

They observed a gold Nissan Almera motor vehicle which came to a stop near the location with two men inside – aged 35 and 25.

The men were seen acting suspiciously, and the vehicle was stopped and searched.

Officers found a black-handled revolver loaded with six rounds of ammunition in the car.

The two men were arrested as a result.

During this same exercise, LoopTT was told, officers under the supervision of Sgt Williams were able to recover a cellular phone which had been reported stolen from a reporter last week Monday.

According to police reports, the investigative reporter, who is attached to Guardian Media Limited, was walking south along Frederick Street, Port of Spain at about 3.35 pm that day, when upon reaching the vicinity of Royal Castle, she was approached by a man unknown to her.

The suspect, who was clad in a light coloured T-Shirt, a blue 3/4 pants, and a bright green hat, snatched a Samsung Note 8 cellular phone from the victim’s hand and fled north before the victim could respond.

The phone, police said, was valued at $8,000, and had confidential information.

The victim raised an alarm and police were notified.