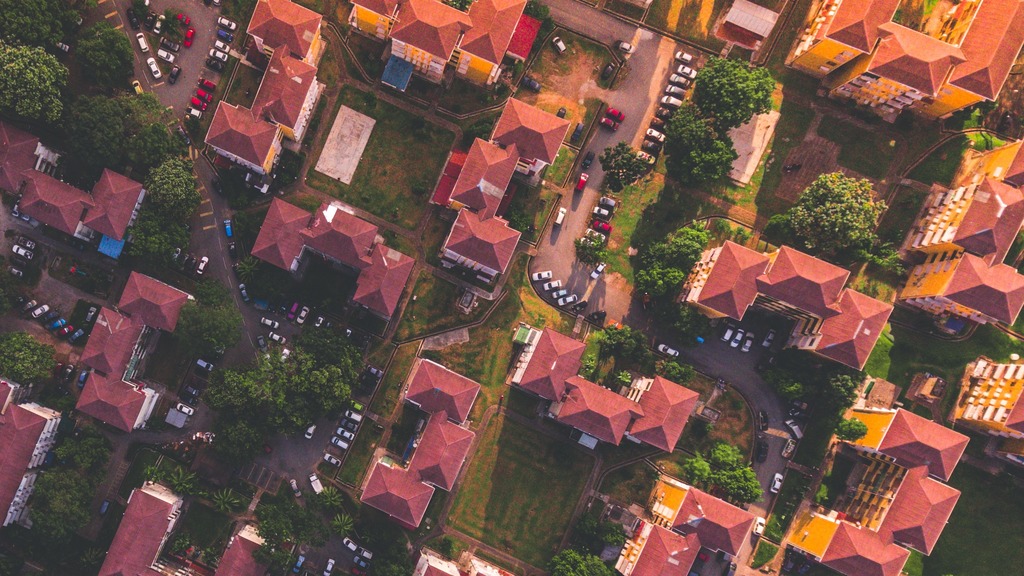 Photo by Deva Darshan on Unsplash

IFC, a member of the World Bank Group, has approved a loan to Republic Bank for US$75 million to help address Trinidad and Tobago’s affordable housing deficit.

A release from RBL said the IFC’s funding will support Republic Bank’s strategic plans to increase exposure to residential mortgages from 20 percent of its total loan portfolio to 25 percent, helping thousands of middle-income families become homeowners.

The investment consists of a seven-year subordinated loan to grow the bank’s mortgage portfolio of middle-income borrowers. Additionally, the subordinated debt will qualify as Tier II capital under local regulations, hence strengthening Republic Bank’s capital base.

As part of the transaction, IFC is offering technical assistance in key areas such as reporting, monitoring and risk management of the residential mortgage portfolio.

“Owning a home is a dream for many families and Republic Bank continues to look at innovative ways to provide affordable housing in Trinidad and Tobago as this partnership with IFC demonstrates,” said Nigel Baptiste, Managing Director of Republic Bank Limited.

Baptiste also added that the confidence shown in Republic Bank by IFC in providing Tier II capital to further strengthen the bank’s already robust capital level comes at an opportune time as the Republic Group is embarking on a wider expansion in the region.

The release said the investment is also well aligned with wider efforts to close Trinidad and Tobago’s affordable housing gap which is estimated at more than 100,000 units, in a population of fewer than 1.4 million people.

The bank’s partnership with IFC is expected to improve the country’s relatively low mortgage finance penetration rate, which is one of the most critical factors contributing to the housing gap.

RBL said the initiative also supports the government’s efforts to manage its subsidised housing costs. Housing development—as part of the construction sector—is key for job creation. However, one of the largest expenditures incurred by the country is the sale of subsidised housing. To reduce these expenditures, the government is adopting new incentives such as land grants, tax exemptions and cash bonuses to developers who build homes for lower-income families.

“The private sector has a key role in providing financing for affordable housing, especially in the tightening fiscal context of Trinidad and Tobago,” said Luc Grillet, IFC senior manager for Central America and the Caribbean.

“Private financing for affordable housing saves public resources and benefits families and the economy as a whole—long after the homes are built and occupied, the ripple effect from residents support jobs in a wide array of industries, including retail, healthcare and hospitality.”