Republic Bank: Tax on TISP was directive from Board of Inland Revenue 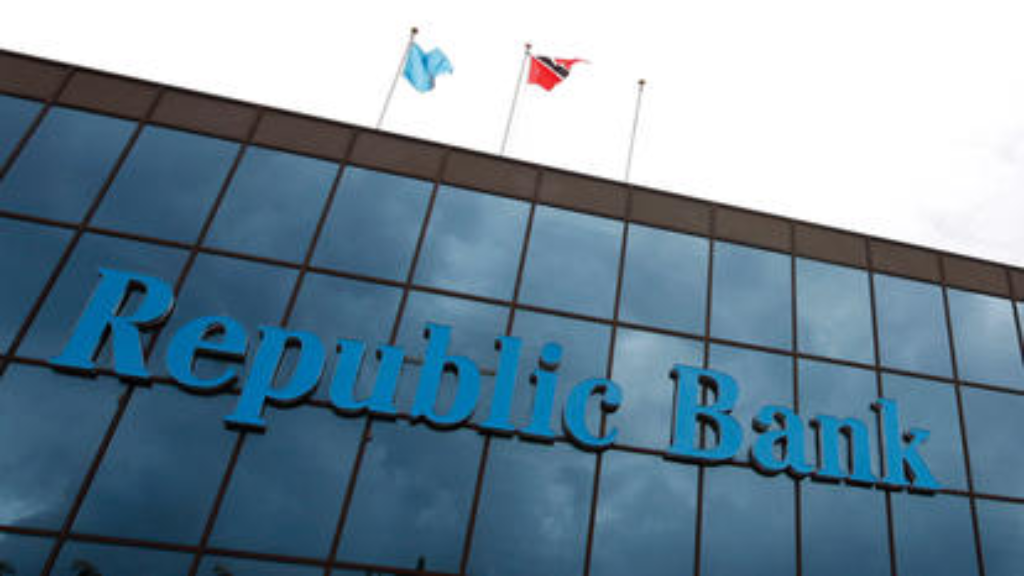 Republic Bank says the application of taxes on the maturity of its Tax Incentive Savings Plan (TISP) was a directive from the Board of Inland Revenue since last year.

Responding to queries from Loop, the bank said: "In late 2017, the Bank received a new directive from the BIR, regarding the application of taxes on maturity payout for all annuities including those below the specified threshold of monthly annuity payments less than $500 monthly. This directive has been implemented by the Bank and customers advised."

TISP is a tax-deferred annuity plan, registered under the Income Tax Act which allows individual savers the ability to reduce their current tax liabilities by permitting them access to the tax deduction allowed for approved deferred annuity plans under the Act. As such, the TISP is regulated and governed by the Ministry of Finance, Board of Inland Revenue (BIR).

The bank explained that as outlined under section 28(5) of the Act, upon maturity of the said Plan, the contributor must avail of an immediate annuity for life.  In addition, the Act allows for the commutation of annuities below a specified threshold. This threshold is where the monthly annuity is less than $500.

In 2006, the Board of Inland Revenue (BIR) issued a directive indicating that such commuted annuities would not be subject to tax, the bank said.

However, a new directive in 2017 changed that.

In a letter to the editor, one customer called Lynette complained about the new application of the tax.

She wrote: "Many customers are finding out when the maturity date arrives, that the Republic Bank’s Tax Incentive Savings Plan (TISP) is no longer going to be settled under the original terms they were invited to sign up. Customers were invited to participate in this plan on the understanding that at the end of five years, they could withdraw the lump sum deposited and all that it had accrued TAX-FREE. Up to last year, this was the case."

"However, from this year, the Bank has informed customers that they received a “new directive” from the Board of Inland Revenue, which has resulted in the change to the agreement under which customers had signed. From this year customers will now receive 100 percent of all interest plus 25 percent of contribution as a tax-free free lump sum, and the residual 75 percent of contributions net of 25 percent income tax. As a result, many, if not all, customers have received at the maturity of their investment, less money than they had deposited in the first place. This was not due to market fluctuations, but solely as a result of taxation," she wrote.

The customer said she feels the effects of the scam especially because during a time of hardship, since when she went to take out her money she was cautioned by the Bank that to do so before the maturity date would incur a penalty of 25 percent, while if she left it, I would be receiving 100 percent of the money tax free.

"I left it, not wishing to incur the penalty. Had it not been for the evidence of being told by embarrassed Bank’s representatives from more than one Branch that the rules had indeed changed since this year, I would have thought that I was grossly mistaken. I also know that I am not mistaken because one customer had the good fortune of obtaining his 100 percent tax-free investment, but now faces this disappointment after being encouraged to reinvest his money," she said.