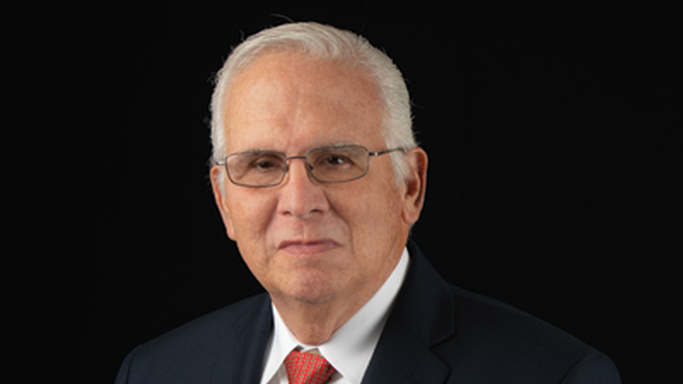 Republic Financial Holdings Limited (RFHL) and its subsidiaries have recorded a profit of $783.2 million for the period ended March 31, 2019.

In a statement, RFHL said this figure was impacted by two significant one-off items, the net impact of which positively increased profits by $93.1 million.

"Firstly, the bank in Trinidad and Tobago amended the terms of its post-retirement medical benefits plan in line with the market, resulting in a write-back net of deferred taxes of $284.9 million. Secondly, Barbados reduced its corporation tax rate from 30 percent to a range between one percent and five percent, which resulted in a charge to our income statement of $191.8 million due to the remeasurement of deferred tax assets at the lower tax rate,' the statement said.

The Group’s Chairman, Ronald Harford, stated that: “On a normalised basis, the Group’s core profit was $690.2 million, $39.8 million or 6.1 percent more than the prior period.”

The CNC acquisition increased RFHL’s asset base by $11.1 billion and is expected to significantly enhance Group’s profitability when its results are included in the year-end financial statements. CNC reported net profits in fiscal 2018 of $175 million.

RFHL said they are very pleased to welcome CNC to the Republic Group.

RFHL previously announced the commencement of the process to acquire Scotiabank’s banking operations in Guyana, St. Maarten and the Eastern Caribbean (including Anguilla, Antigua and Barbuda, Dominica, Grenada, St. Kitts and Nevis, St. Lucia, and St. Vincent and the Grenadines).

"Over the last quarter, we continued engaging the various regulators, whose approvals are required for the acquisition, through meetings and/or providing information," the bank said.

“We expect to improve on the core profitability achieved for the first half of the year with the acquisition of CNC," Harford said.

One active COVID-19 case in T&T; close contacts being monitored