A Jamaican-born businesswoman has announced her intention to run for the congressional seat held by popular Democrat, Alexandria Ocasio-Cortez, one of four congresswomen of colour targeted in alleged racist tweets by US President Donald Trump last week.

Scherie Murray, a Republican who moved with her family from Jamaica to New York at age nine, accuses progressive movement star Ocasio-Cortez (popularly known as AOC) of being more interested in promoting herself than actually performing for her district which includes eastern Bronx and portions of north-central Queens in New York City.

"AOC chooses self-promotion over service, conflict over constituents, resistance over assistance. We need to build bridges, not burn them down," Murray tweeted. 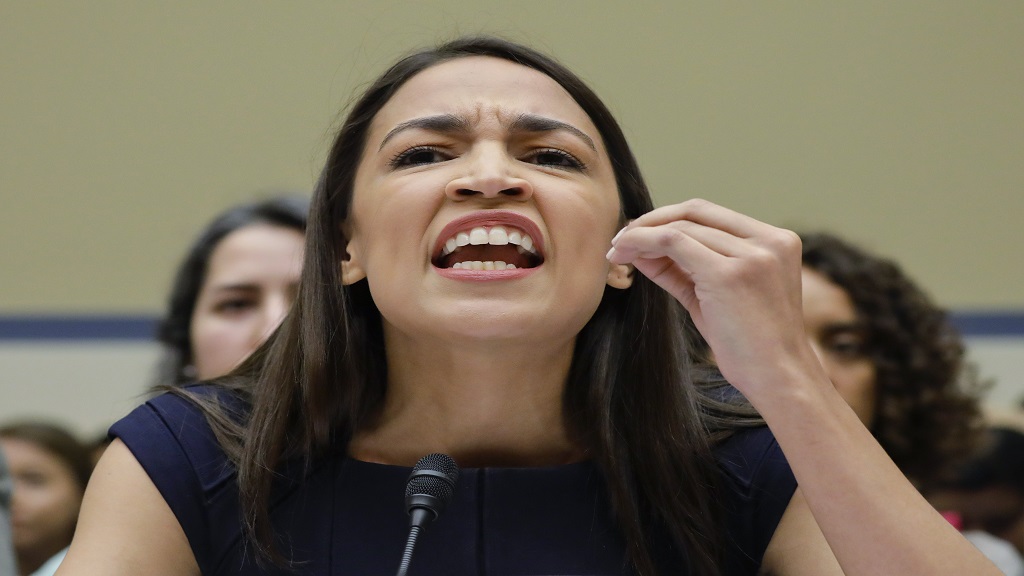 “Queens and the Bronx needs someone who will create jobs instead of turning them away,” she said.

Ocasio-Cortez, a 29-year-old self-described democratic socialist, is one of four members of a high-profile "squad" of newly elected women of colour who have garnered attention for their outspoken liberal views.

Ocasio-Cortez and the so-called "squad" - Reps. Ilhan Omar of Minnesota, Ayanna Pressley of Massachusetts and Rashida Tlaib of Michigan - were controversially told by Trump last week to "go back" to their home countries, though all are citizens and three were born in the United States. Trump's  comments have been widely condemned as racist.

In an interview with Fox News, Murray accused Ocasio-Cortez of being "far to the left" and "not connecting with everyday Americans".

Specifically addressing the publicised Green New Deal championed by Ocasio-Cortez, she reportedly said: “We know that it certainly will kill jobs.”

Murray, who grew up in Queens, is reportedly the founder of a TV production and advertising company called The Esemel Group.