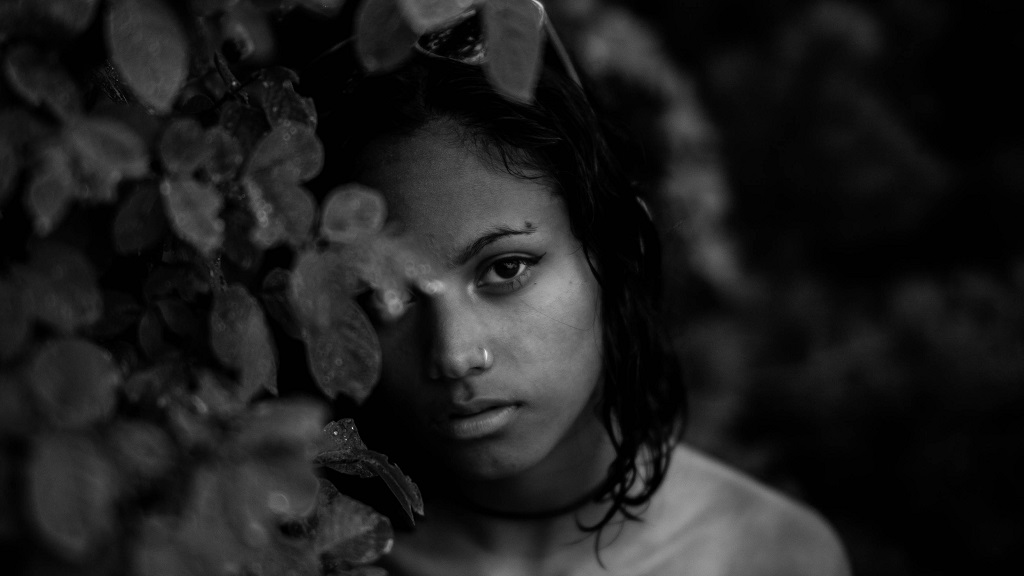 A recent study on Intimate Partner Violence (IPV) done by the Inter-American Development Bank (IDB) showed there was less data on women in East Indian communities as compared to women of African descent.

The National Women's Health Survey, which looked at a study involving 1,079 women from across Trinidad and Tobago, showed that one in three women surveyed experienced some form of Intimate Partner Violence in their lifetime.

The women surveyed ranged from ages 15-64 across Trinidad and Tobago.

"What we found (initially) is that women of African descent were at higher risk for IPV. This was kind of alarmist because we could find no reason why this would be true and what was particularly alarming is that we found the same results for IPV as for non-sexual partner violence. So even if it were a cultural issue, why would it be happening with non-partner violence and sexual violence as well? It seemed to be kind of odd."

"So we ran some additional analyses and one of the things we found is that in East Indian households the women were more likely to say that violence between husband and wife is a private matter."

"What we also found in terms of our experience on the field with our field teams is that we had a difficult time accessing East Indian households and East Indian women. They were more reluctant to participate in the survey," Pemberton said.

Pemberton said this is subject to further research.

"While I can't say for sure and while there should be further research, I think there's a cultural barrier perhaps, for women of East Indian descent, to talk about the violence that's happening," she said.

What is Intimate Partner Violence (IPV)?

According to the World Health Organisation (WHO), IPV one of the most common forms of violence against women and includes physical, sexual, and emotional abuse and controlling behaviours by an intimate partner.

IPV occurs in all settings and among all socioeconomic, religious and cultural groups. The overwhelming global burden of IPV is borne by women."

Although women can be violent in relationships with men, often in self-defence, and violence sometimes occurs in same-sex partnerships, the most common perpetrators of violence against women are male intimate partners or ex-partners. By contrast, men are far more likely to experience violent acts by strangers or acquaintances than by someone close to them.

Types of intimate partner violence involve any behaviour within an intimate relationship that causes physical, psychological or sexual harm to those in the relationship.

Examples of types of behaviour include physical violence such as slapping, hitting, kicking and beating, or sexual violence, including forced sexual intercourse.

Emotional abuse includes controlling behaviours such as isolating a person from family and friends; monitoring their movements; and restricting access to financial resources, employment, education or medical care.

- Over seven percent of women surveyed said they experienced physical violence during pregnancy and over 90 percent of those women said the perpetrator was the father of their unborn child.

- 19 percent of women interviewed indicated that they experienced sexual abuse before the age of 18.

- 40 percent of women who experienced IPV said their health was affected as a result of the abuse they suffered and one-third of women surveyed needed medical help.

For more information on the study see here: http://bit.ly/2Fyeu2M