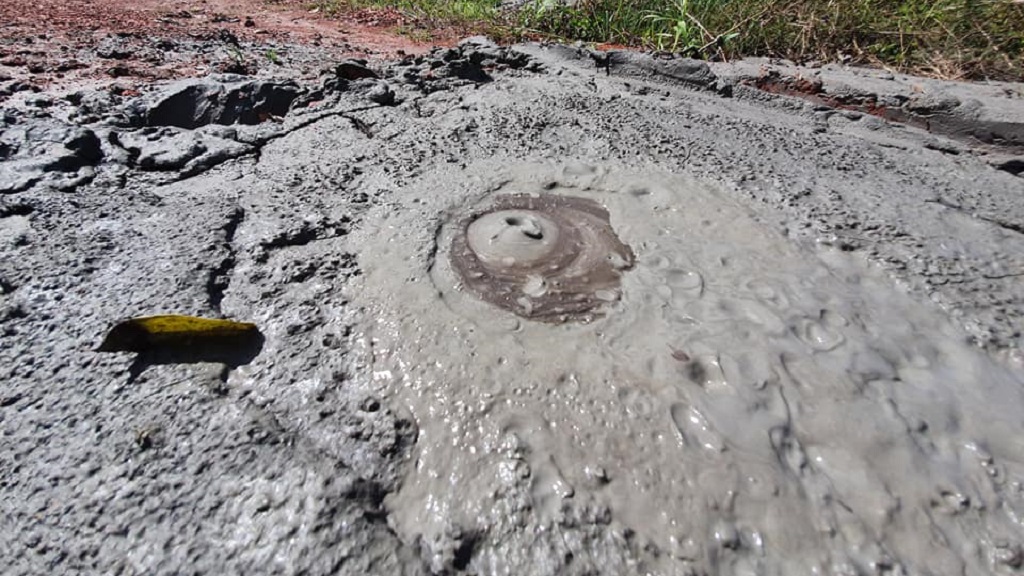 More geological activity has been discovered in South Trinidad after six new mud volcanoes were spotted.

"New mud volcanoes! At least 6 new mud volcano cones have appeared over the last week in RE Trace, Los Iros. The new cones all occur along the trace of the August 21st 2018 earthquake fault rupture which completely offset the roads along RE Trace." 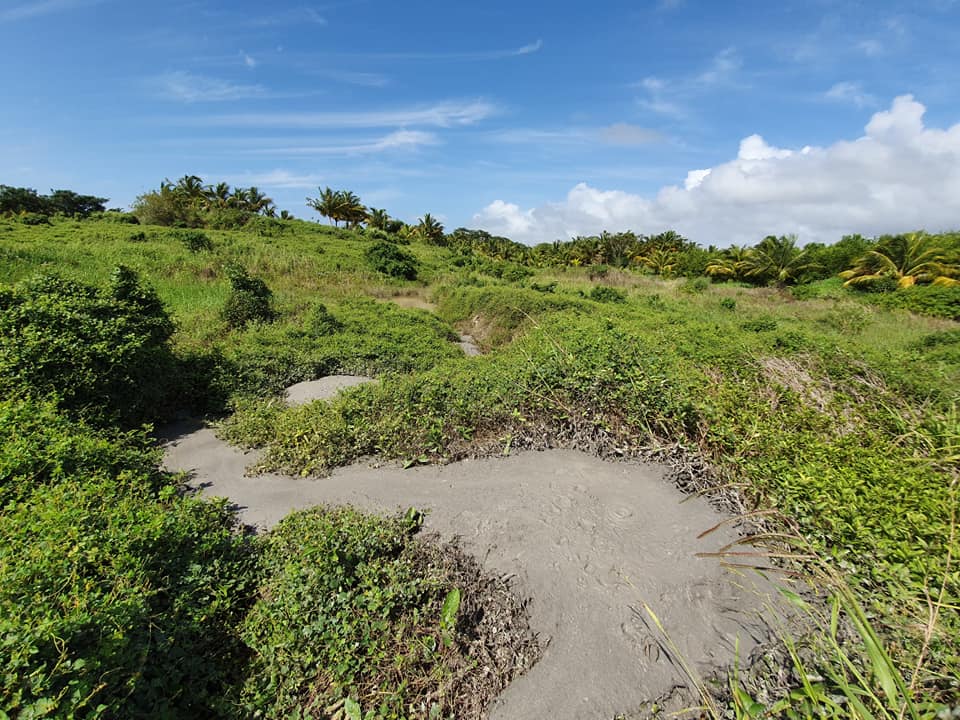 A resurgence of activity at the Piparo Mud Volcano in October 2019 caused panic among residents.

State officials monitored the mud volcano and some people were even evacuated after it began showing signs of activity including cracks in a nearby road and emissions of gas and mud.

The Piparo Mud Volcano is known for an eruption in 1997 which caused catastrophic damage to over 33 homes in the area.

A mud volcano or mud dome is a landform created by the eruption of mud or slurries, water and gases. Several geological processes may cause the formation of mud volcanoes.

In February 1997 the eruption of the Piparo Mud Volcano caused panic and thousands of dollars in property damage after chunks of mud lava flew into the air, burying roads, homes, and vehicles.

According to a 1953 article in the Caribbean Quarterly, entitled ‘The Mud Volcanoes of Trinidad’ by K. W. Barr and H. Bolli, there were at that time some 18 mud volcanoes mainly in the southern part of Trinidad in the hilly, forested areas of the southern range.

It was noted that several others appeared as temporary islands rising from the seafloor in Erin Bay.

Mud volcanos extrude ‘mud lava’, building up cones of mud, and are caused by the seepage of natural hydrocarbon gases from underground.

In February 2018, another eruption occurred at the Devil’s Woodyard, resulting in mud deposits measuring 100 metres wide and six feet deep.