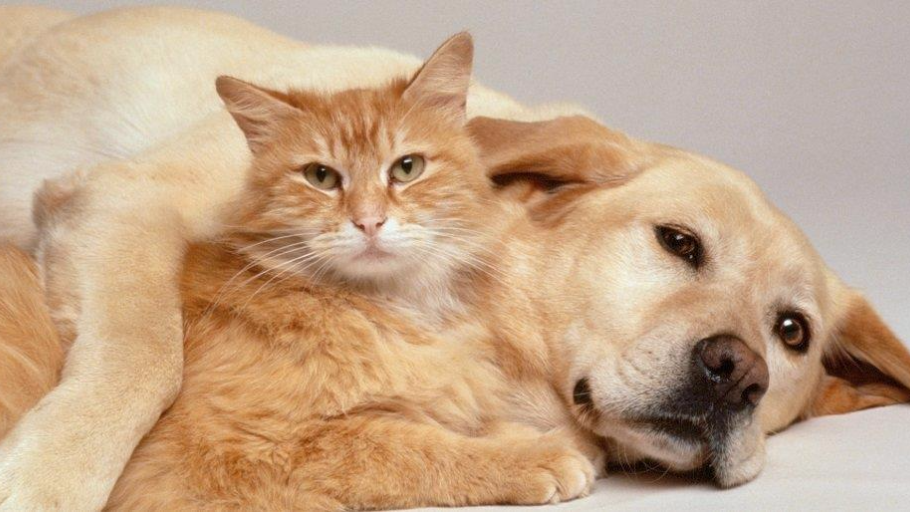 Resident in Glencoe and Diego Martin are being warned of persons who have been poisoning dogs and cats.

The Animal Welfare Network shared information on Wednesday warning residents to keep their animals contained within their apartments and yards after one person's dog ate poison and died.

"Residents of Averboukh Ave in Diego Martin, specifically the last Benjamin Ave off of Averboukh, please secure your pets as there is someone laying poison out on the roads to kill the neighborhood cats. Unfortunately my friend's poor dog ate some that was in front of her yard and passed away this afternoon,” said the poster.

In August, Glencoe residents were warned of another person luring, poisoning and killing cats.

Member of the Animal Welfare Network, Pat Green, said to LoopTT that poisoning animals is both an extreme and cruel act as the animal is left to suffer for long periods of time and, if unable to recover, dies slowly and painfully.

Green said that owners should do their utmost to ensure that animals stay within their premises but there are less violent options for residents who find any animals have strayed into their homes or yards.

“It’s definitely a cruel response and we have little in the way of animal welfare law here, which is not helpful. The trouble is that it’s also set up in such a way that it’s really geared toward beasts of burden more than anything else.”

“Obviously dogs should not be allowed to roam on the road, for their own safety and other people’s safety.”

“The AWN is strict about doing home visits to make sure the fencing is good enough to keep the animal safe in its home. But letting Fido go and take his walk without being supervised is not good to do,” she said.

Green said cats, which tend to be wanderers, may be more difficult to contain but there are ways to contain them.

“Cats are a bit more difficult to contain, but sometimes if you have a dog that will deter the cat. You will find most cats tend to avoid yards in which there are dogs,” she said.

She added that sometimes animals were poisoned inadvertently because someone may have used weed killer for its intended purpose. The animal walks through the treated area then licks its fur and becomes ill. However Green said she is aware that the chemical is also used to kill animals.

“It’s a very cruel act…a lot of people are taught that animals are less than humans, and yes they are but at the same time they should have a right to life as well…euthanasia, that is being put to sleep humanely, is much kinder than the suffering animals go through with poison,” she said.

According to Section 16 of the Summary Offences Act, killing or injuring a pet is illegal and anyone found guilty of this is liable to a fine or imprisonment for up to six months.

“Any person who unlawfully and maliciously kills, maims, or wounds any dog, bird, beast or other animal, not being cattle but being either the subject of larceny at Common Law or ordinarily kept in a state of confinement or for any domestic purpose, is liable on first conviction to a fine of one thousand dollars over and above the amount of the injury done or to imprisonment for three months and on any subsequent conviction to imprisonment for six months.”