'The Resistance' due in court on arson charge 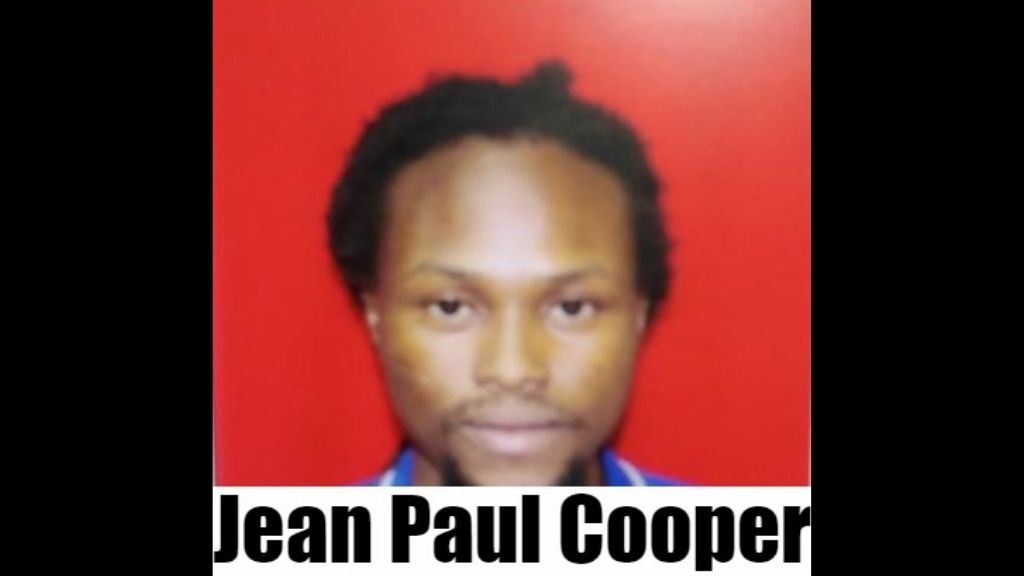 A 27-year-old man of Turquoise Drive, Diamond Vale, Diego Martin has been charged with maliciously setting fire to the Ministry of Health head office in Port-of-Spain.

“The Resistance” set fire to the basement floor of CHIC Building, 63 Park Street Port of Spain, which houses the Ministry’s Head Office around 1:30am on August 8.

When firefighters and the police responded to the fire, they saw a message on one of the walls which read, “COVID-19 is all about the New World Order. Stop is now. #THE RESISTENCE.”

An investigation by the Criminal Investigations Department (CID), Port-of-Spain, with the assistance of other specialised units of the TTPS led to a suspect being detained and released pending further investigations.

Based on advice from the Director of Public Prosecutions (DPP) Roger Gaspard SC on September 16, Cooper was charged by Sgt Clarke for the offence of arson.

He will appear before a Port-of-Spain Magistrate today.

Acting Deputy Commissioner of Police (Investigations and Intelligence) Mc Donald Jacob said the arson attack was one instance of “anti-social sociopathic and extremist behavioural patterns” which seem to be developing in Trinidad and Tobago.

ACP Jacob said: “The Trinidad and Tobago Police Service (TTPS) will ensure that such behavioural patterns do not develop or gain route within our society. We have seen worldwide where such patterns of behaviour havecaused destruction to property and injuries to innocent citizens.

I wish to emphatically state that the Trinidad and Tobago Police Service is fully equipped to deal with such occurrences and demand that individuals be dissuaded from attempting to adopt such negative trends in our society.”

2 questioned in connection with Ministry of Health fire