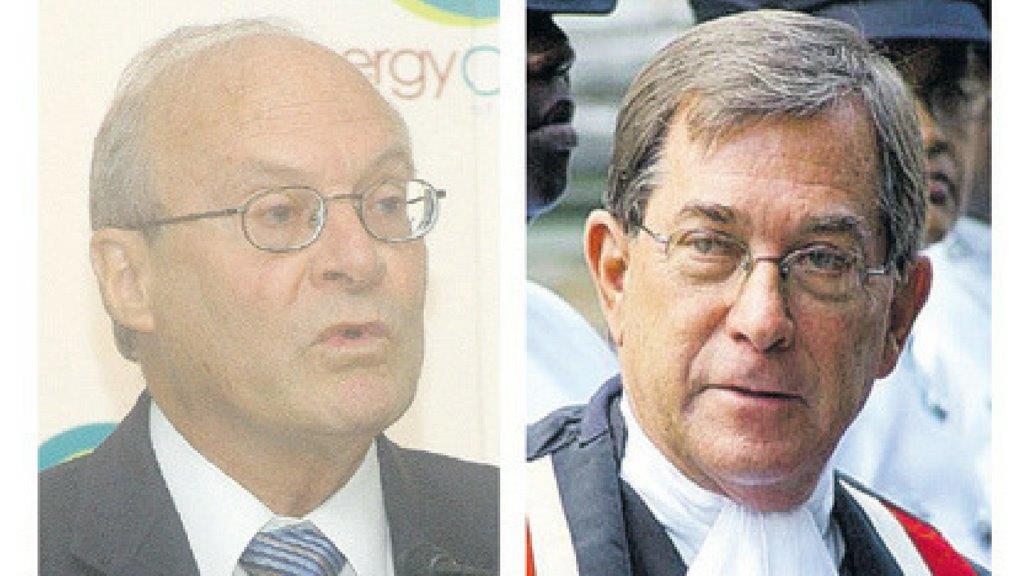 Two retired Justices of Appeal have tendered their resignations to the Judicial and Legal Service Commission (JLSC), citing “personal” reasons.

In their resignations, the judges alluded to reasons personal to them and thanked the President for the opportunity to be of service to country.

Justice Hamel-Smith’s resignation concluded 27 years of public service while Justice Stollmeyer served about 16 years as a puisne judge and judge of the Court of Appeal.

Weighing in on the development, former attorney general Anand Ramlogan said it is a “red letter day” for Trinidad and Tobago’s democracy when high public office holders can respond to the voice of the people and respect the weight of public opinion.

He said, however, that it is unfortunate that Hamel-Smith and Stollmeyer did not make “full and frank disclosure” on the reasons for their resignations.

“This is a necessary part of the principles of transparency and public accountability. It is disappointing that they opted for the diplomatic obscurity of "personal reasons". In so doing, they have short changed the population,” Ramlogan said.