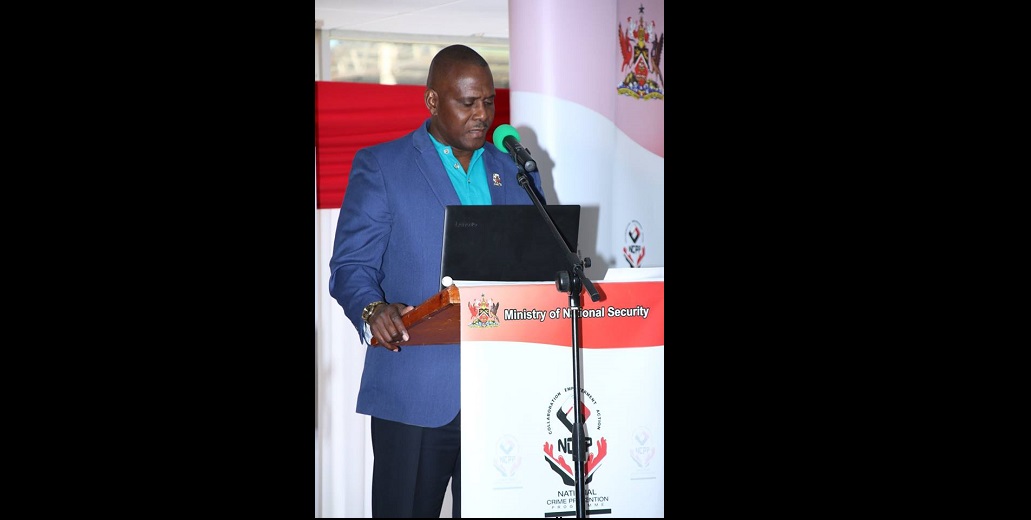 The Office of Disaster Preparedness and Management (ODPM) has appointed a new CEO.

This was revealed by the Ministry of National Security in a media release issued on Monday.

Major General Smart is a former Chief of Defence Staff of the Defence Force (TTDF) and previously served as national coordinator of the National Crime Prevention Programme.

He also served as interim CEO of the ODPM during the period 2010-2011 while holding the rank of Colonel and Director Force Development, Strategy and Management of the TTDF.

Major General Smart served overseas in Grenada as the 2nd Task Force Commander following the passage of Hurricane Ivan in 2004.

He commanded the Support Company of the CARICOM Battalion that participated in the UN Peacekeeping Mission to Haiti in 1995-1996. He also led a platoon to Jamaica in 1988, as part of a Defence Force contingent that assisted that country’s return to normality following its devastation from Hurricane Gilbert.

The retired Major General is a graduate of the US Army’s War College and the Command and General Staff College where he attained a Master’s Degree in Strategic Studies as well as postgraduate qualifications in Military Art and Science. He also holds a Degree in Management Studies from the University of the West Indies. He is a Fellow of the Institute of Leadership and Management.