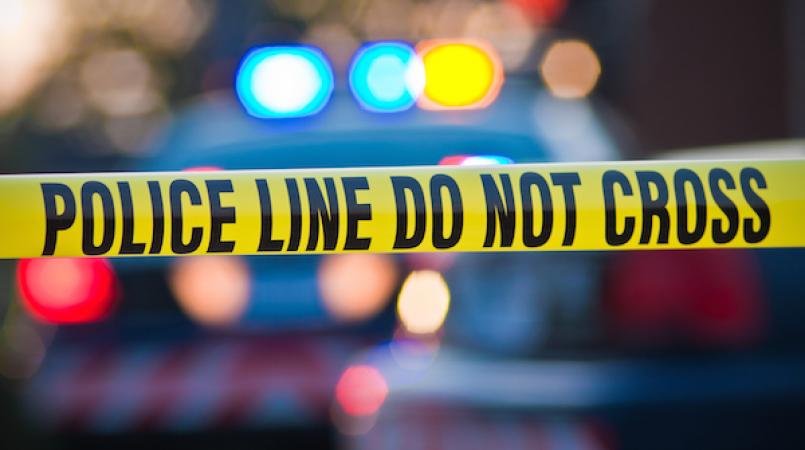 The bodies of a Cunupia couple were discovered at their home on Monday.

The deceased have been identified as Kenneth Mackhan, 62 and his wife, Lilawatie, 65, of Upper Welcome Road, off Ragoonanan Road, Cunupia.

Up to 5 pm, information still coming in; however, Loop News was told that earlier this morning police received intelligence that a Hyundai Tucson, registered to the couple, had been found in the Central Division.

Following the find, officers went to the home of the couple, where they made calls at the gate but got no response.

When they entered the home to investigate, they discovered the bodies of the couple.

The two, police were told, were last seen alive on May 14.