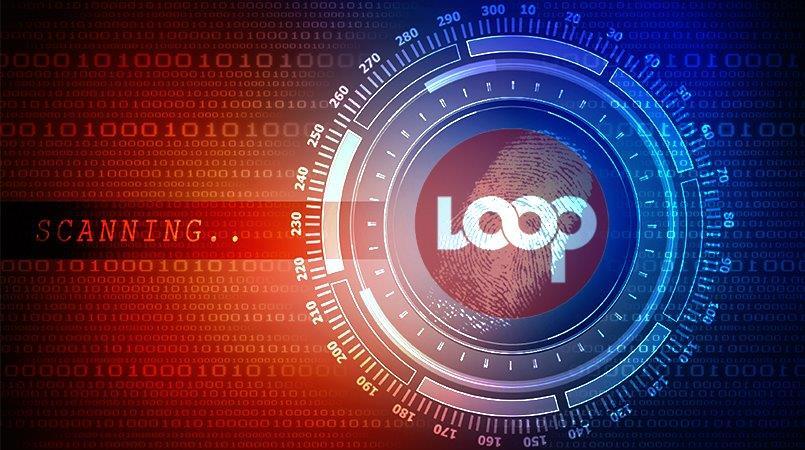 An autopsy has been ordered to confirm the death of a retired school teacher, whose decomposing body was discovered on Monday at his home.

The deceased has been identified as 75-year-old Carlos Renrickage.

According to police reports, at about 9:30 am on Monday, officers of the Pinto Police Station received a report that a body had been discovered at a home along Peter Avenue, Demerara Road, Arima.

A team of officers led by Cpl Joseph and PC Wilson responded and on their arrival, they observed the body.

Investigators were told that the deceased was last seen alive on Thursday when he paid his rent.

However, persons in the area checked for Renrickage on Monday morning and found his body seated on a couch in the living room.

The body was viewed by a district medical officer before it was ordered removed from the scene.