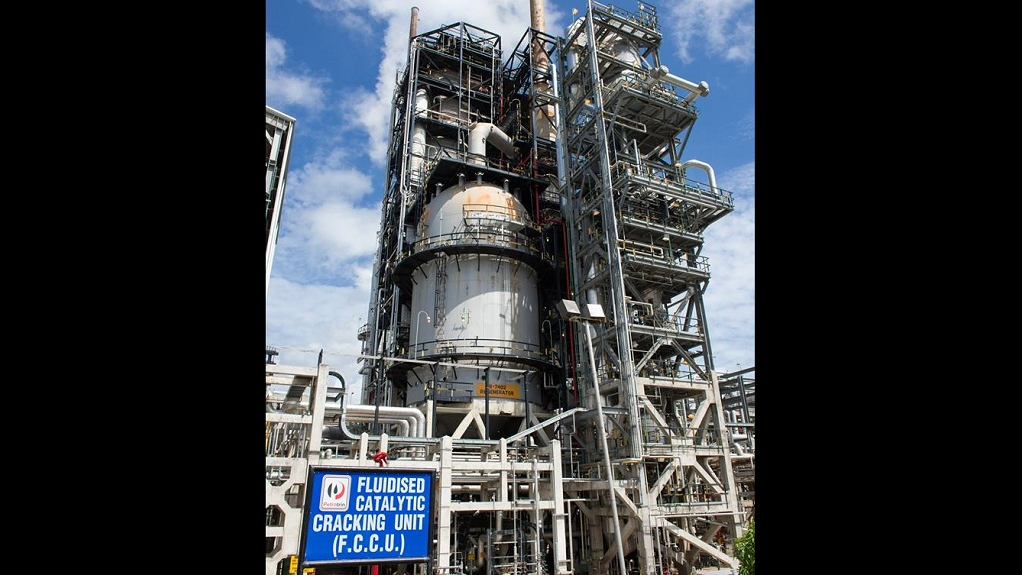 A Reuters report has cited sources who said that Trinidad Petroleum Holding Ltd (TPH) has secured loans of up to US$1.4 billion before the maturity of a US$850 bond in August 2019.

Journalist Aaron Wineman said the loans are to cover the costs of the refinery's closure, including severance packages for 1,700 retrenched workers as well as the US$850 million bond payment which is due to mature in August 2019.

Reuters said sources informed them that approximately US$400 million was lent on a short-term basis and proceeds were reserved for costs related to closing the refinery and paying off retrenched staff.

The report added that TPH may be expected to pay high-interest margins on new bonds as a result of the refinery's closure and its inability to generate profit.

Reuters said the company was due to meet with rating agencies this week to outline a plan for profitability in oil and gas exploration and production.

"Morgan Stanley is also understood to be working with TPH on a liability management exercise to repay, or refinance Petrotrin’s US$850m bond due in August," Reuters said, adding that the banks involved and TPH declined, or did not respond, to requests for comment.

Reuters said the Trinidad and Tobago government is hesitant to guarantee funds which may affect its investment rating.

TPH is also understood to have secured working capital credit lines from local Caribbean banks including Republic Bank. These short-term lines, valued between US$178M-US$195M in total, are guaranteed by the government, the sources said.

The report added that TPH has engaged Scotiabank to oversee the sale of the refinery, according to two sources.

Sources said the company has received interest from companies such as Parkland, Glencore and ExxonMobil.

The sources told Reuters the restructuring would put the company in a 'better position'.

LoopTT has reached out to Energy Minister Franklin Khan for comment.

In November 2018, government announced that it would be open to Requests for Proposals (RFPs) for the Petrotrin refinery, following the vesting of the company's assets.

It was announced that Petrotrin would remain as an entity in the group of subsidiaries owned by Trinidad Petroleum Holding.

The four subsidiaries are as follows:

Heritage Petroleum will oversee exploration and production (located at Santa Flora and Pt Fortin), with revenue generated through crude sales and crude storage.

Paria Fuel Trading will oversee terminalling, fuel trading, product supply and logistics, and will be located in Pointe-a-Pierre.

Guaracara Refining will oversee the preservation of refinery assets which are being mothballed. There will be an RFP for this entity. The refinery will also provide ‘utility services’ to Paria Fuel Trading.

Petrotrin will remain as a member group of the subsidiaries of Trinidad Petroleum Holdings.