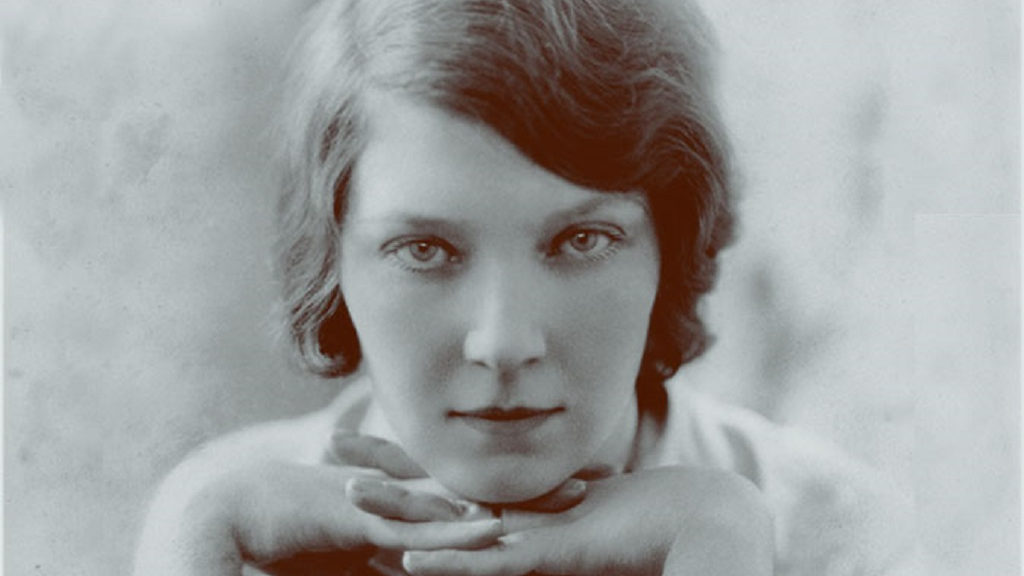 Novelist Jean Rhys is best known for her lyrical masterpiece "Wide Sargasso Sea," in which she gives in an incandescent voice to the woman Charlotte Bronte locked away in an attic in "Jane Eyre." Now Rhys gets a similar revival from Caryl Phillips, whose new novel, "A View of the Empire at Sunset," restores Rhys' voice to the long years she spent adrift with men who preferred her when she did not speak.

Rhys was born on the Caribbean island of Dominica when it was still a British colony. She left for England at age 16 for school, then worked as a chorus girl and muddled through a string of unhappy relationships across Europe. In between the two world wars, she published a handful of autobiographical novels about rootless women, but she always depended on the men who were her patrons until the publication of "Wide Sargasso Sea" near the end of her life rescued her from obscurity.

Phillips' novel focuses on her childhood in Dominica, her difficult transition to life in England and her years of drifting from one affair to another in damp and shabby digs. The book is framed by the one unhappy visit she made to her Caribbean home as an adult.

Through Phillips' eyes, Rhys personifies the fading of the British empire. She is claimed like a resource then discarded when she becomes unpalatable. She lives like an exile in the place she was taught to think of, despite its distance, as home. She becomes something of an embarrassment to the wealthy men whose whims dictate her existence.

It's curious that Phillips skims over Rhys' writing career, especially his omission of her affair with the English writer Ford Madox Ford, who encouraged her to adopt the name "Jean Rhys" and might have been the closest thing she had to a champion. But perhaps enough already has been written about that disaster; Rhys, Ford and their spouses all rehashed the affair and its fallout in separate books.

What Phillips does instead is recreate the atmosphere in which Rhys found her voice as a writer: the lush tropical paradise seething with racial tension. The cheap hotel rooms and boarding houses where Rhys always seemed to have enough liquor but not enough to eat. The carriages and restaurant tables where she was filled with longing for indifferent companions. Her Paris of the 1920s was not the "moveable feast" fondly remembered by other writers of her era.

Phillips also was born in the Caribbean, on the island of St. Kitts, and grew up and began his literary career in England. He regularly explores the legacy of colonization in his novels and non-fiction writing, and he also shares a Bronte link with Rhys — his 2015 novel "The Lost Child" imagines a harrowing backstory for Emily Bronte's antihero Heathcliff in "Wuthering Heights."

Rhys' stage career was thwarted by her inability to shed her island accent, and she became accustomed to whispering in conversation. Phillips' novel likewise has a hushed tone, but "A View of the Empire at Sunset" is a sympathetic and powerful portrait of an outcast seeking sustainability, as well as a searing indictment of the empire that abandoned responsibility for the people it uprooted and set adrift.