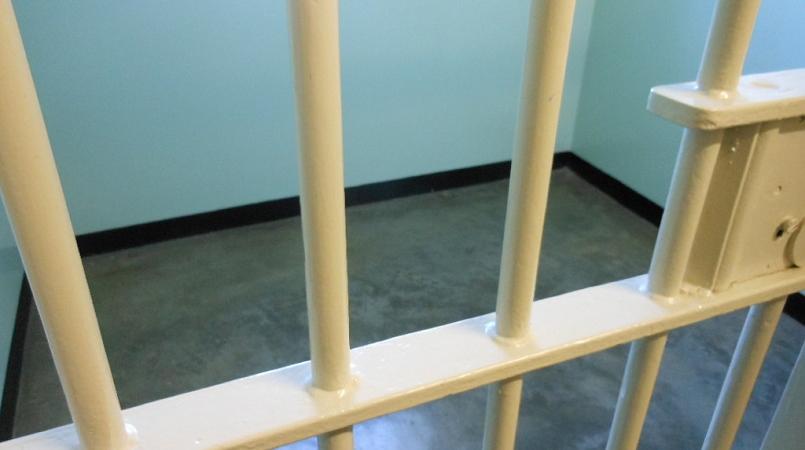 It has been almost two years since three prisoners escaped from the Port of Spain prison and investigations into the matter seem to have stalled.

Now the Prison Officers Association, led by its President Ceron Richards, is calling for a speedy conclusion to the investigations as three officers remain on suspension.

The three officers were suspended in August 2015, following the jailbreak which saw one police officer killed.

Martin was killed by police that same day in the vicinity of the Port of Spain General Hospital. Atwell was later found murdered at Calgary Hill, Port of Spain. Selby turned himself in to police.

Speaking during a media conference Thursday, Richards said it has been too long that the public has been waiting for answers about the event that traumatised the entire country.

He said there has been no justification from the Public Service Commission as to why the three officers were suspended.

"To date we have no information on who conducted the preliminary inquiry that would have brought these three officers into focus. We are yet to get any report."

Richards said the POA is still unaware as to the status of the investigation.

"We are not hearing anything. There is a deafening silence coming from the Commissioner of Police in that regard," he said.

"We are also accusing the Commission of delaying the process to unearth justice in this matter."

Richards said the three officers were mere scapegoats and that there appeared to be a political motive behind the investigation.

"This fiasco is little more than a political charade and it is not geared towards unearthing the kind of answers that the public desperately needs in this matter."

Attorney Farid Scoon who is representing the interests of two of the suspended officers also expressed concern with the length of time of the investigation.

He said his clients have been suspended for almost two years with half-pay and have been accused of causing the death of PC Maynard.

However he said his clients have not been interviewed by police or asked any questions in relation to the investigation.