Ricky Bobby steps out of the shadows with own production unit 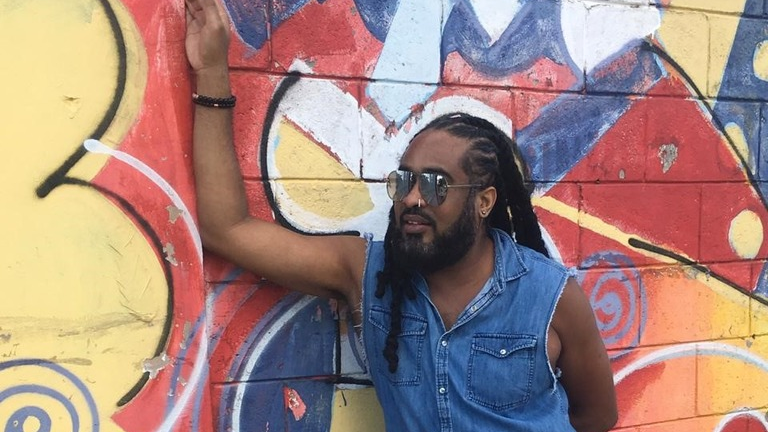 Ricardo Rameshwar aka Ricky Bobby, is a musician, musical director and producer.

Ricardo Rameshwar has for years been known as one half of Madmen Productions and in recent times, he has been associated with Kes the Band as the lead keyboardist and musical director.

The musician and producer fondly referred to as Ricky Bobby, confesses that while he has been comfortable in the background, the time has come for him to step into the spotlight and get his name out there.

Rameshwar is now branching out into production on his own under the name 2RR Productions.

Under 2RR, which he is operating with his wife Roshelle,  Rameshwar is looking to put out an EP of his own music which he described as a lot of crossover, pop-influenced music with Trinbagonian culture wrapped up in it.

“Kees already wrote on one of the beats I did for after Carnival. I am looking to go to the top 40 charts in the world,” he told Loop.

At the moment, Rameshwar is working out of different studios and with different producers and writers at home and abroad.

“In the real world that is how it is done. I learned from trial and error that it is better I work with other people in and outside of the region,” he said.

When it comes to music, Rameshwar has extensive experience.

His roots lie in the gospel arena.

“I started off n church, playing gospel in a full gospel church. I was the head musician in the Church of Abundant Life Ministries in San Juan which was walking distance from home. I had classical training in piano and reached Grade 6 but I was mainly self-taught from playing in the church. I learned to play by ear. I learned chords by listening to Fred Hammond, Shirley Caesar, Kirk Franklin,” he said. 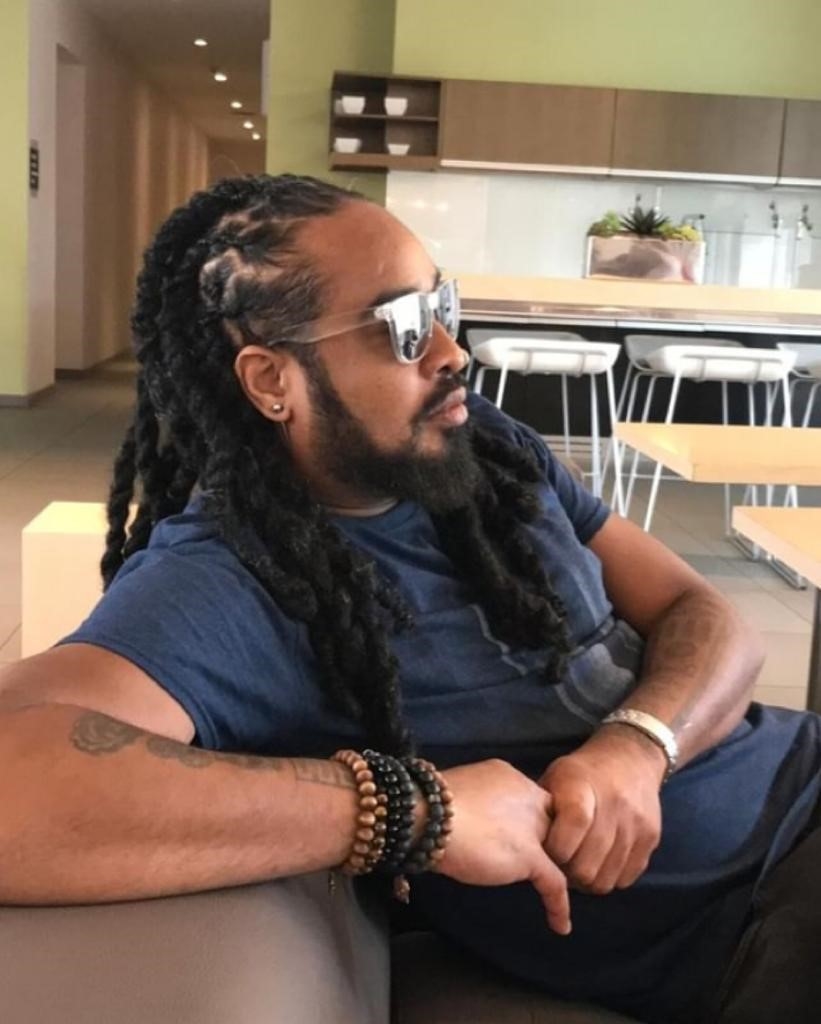 Rameshwar entered the big leagues when he auditioned for a local gig with gospel singer Helen Baylor who has Trini roots and was successful in landing a spot in her band for her concert at the Hasely Crawford Stadium.

“That raised my levels within the gospel arena. Then I met Sterling Gittens who worked in Amral studios. He said he wanted me to come and do some work with him and that is how I learned how to work in a studio. We got real close and he had a group called Youth Pulse, a choir of young people. A lot of good gospel singers came out from there. I learned a lot from him. He was a good writer, he wrote for Barbara Flemming and through him, I played for Flemming. I played for some of the top gospel artists: Nigel Soyer, Barbara, Peter Regis to name a few,” he recalled.

As his reputation grew, so did the opportunities. Rameshwar got a call to play in Malaysia with a Trinidadian singer called Carlene wells.

“Was just me and her. Every night we played for two 45 minute sets at Medesto’s Picasa in Kuala Lampur. We were like a cover band, we had to learn a big catalog and that was a whole challenge by itself. It was one of the most beautiful experiences. It was an Italian club and we played there for a year. They wanted to renew our contract but Carlene wanted to come back home. We came back home and I said to myself what next,” he recalled.

Next was New York where he linked with the pastor at Queen’s Tabernacle who invited him to join the church band so he could receive a salary. Rameshwar said it was challenging as it was a different level of musicianship than he was accustomed to.

Back at home, Rameshwar received an invitation that would change the trajectory of his career,

He got a call to play in a soca band but he hated soca. However, the need to earn money overrode that sentiment.

The gig was to replace Michael Low Chew Tung aka Ming as the keyboardist for David Rudder.

“I didn’t know how to play soca. I met Albert Bush who was the musical director and I told him I never played soca. When they heard me play, they said if you could play that, it is nothing to learn this, this is ABC to what you playing there. Charlie Roots was my grounding, the best musicians came from there. When I went there I was the baby in the band, I was 21/22. I joined Charlie’s Roots the year after High Mas and off of that hype I got a good seven years with them. My first tour was Amsterdam,” he said, describing his experience as trial and error as the older heads tried to break him down.

“You need to go through them things to challenge yourself to never give up,” he said.

Rameshwar earned his producing chops through Link Up Studios owned by Anthony Chow Lin On aka Chinese Laundry.

Chow Lin On hired him to work on an album with other producers. Rameshwar had to learn how to use the software and build beats. It was a totally different avenue from playing live.

“You have to produce music and write for the person who is not musically inclined. Not every great musician could produce, it is a different language. I never thought about doing it but it just became easy,” he said.

Link Up is where he met Brian Morris, Destra Garcia’s fiancée, and they worked together on some of Destra’s songs.

During that period he also met Johann Seaton who started Madmen Productions with another producer, Marlon Roach, who left the production outfit. Rameshwar replaced Roach as a producer with Madmen and together with Seaton took the lead in fusing EDM with soca on hits such as Machel Montano’s AOA and Kees Dieffenthaller’s ‘Show Me Where Yuh From’ among other songs.

Rameshwar still kept busy as a musician and was key in getting Destra to join Atlantik. Ronnie McIntosh and Marvin Lewis were the frontline singers for the band at the time.

“The kind of musicians Atlantik had, we needed someone like Destra to kill it. Her first song with us was Is Carnival and the following year was Bonnie and Clyde. It was the right timing for everything. ” he said.

Rameshwar said his ideas eventually started to overpower the musical director and he was asked me to take over the position.

He said those 14 years he played with Destra, moving with her from Atlantik to her own band, was where he learned to be a musical director.

“You must have patience and you need to learn your team.  A lot of people don’t know how to rehearse a band, what to give the musicians to play. From the very first note the band plays you have to listen and make sure it makes sense, make sure the bpms (beats per minute) are correct. It is a whole package,” he said.

In 2012, Rameshwar embarked on a new journey when Kes the Band called him to direct the band.

“When I joined the band was nowhere to where it is now. They knew how to play but they had to re-learn the instruments in a technical way. They came from pop-rock but they played the soca different so I had to work with them. Kes the Band is one of the best bands I ever joined. Is nine years I there, we bounce heads, yes, but nobody holds anything against you and Kees is a great person,” he said of his experience to date with the band.

As he looks forward to the future, Rameshwar said he has not ruled out migrating to push his career further.

But in the meantime, he is ready to contribute even more to the musical landscape of the T&T and the region and whatever he does, his name is sure to be stamped on it.