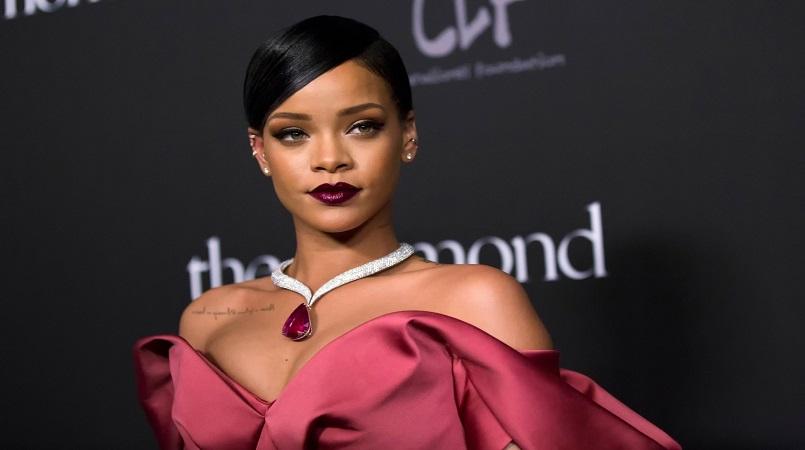 She will visit the prestigious US university to accept the award on February 28.

The Harvard Foundation today announced that Barbadian megstar, Rihanna, has been named the 2017 Harvard University Humanitarian of the Year.

She will accept the Peter J. Gomes Humanitarian Award at a ceremony on the Massachusetts campus next Tuesday.

She is being honoured for her work supporting education and health care in Caribbean and developing countries.

“She has also created the Clara and Lionel Foundation Scholarship Program [named for her grandmother and grandfather] for students attending college in the US from Caribbean countries, and supports the Global Partnership for Education and Global Citizen Project, a multiyear campaign that will provide children with access to education in over 60 developing countries, giving priority to girls and those affected by lack of access to education in the world today.”