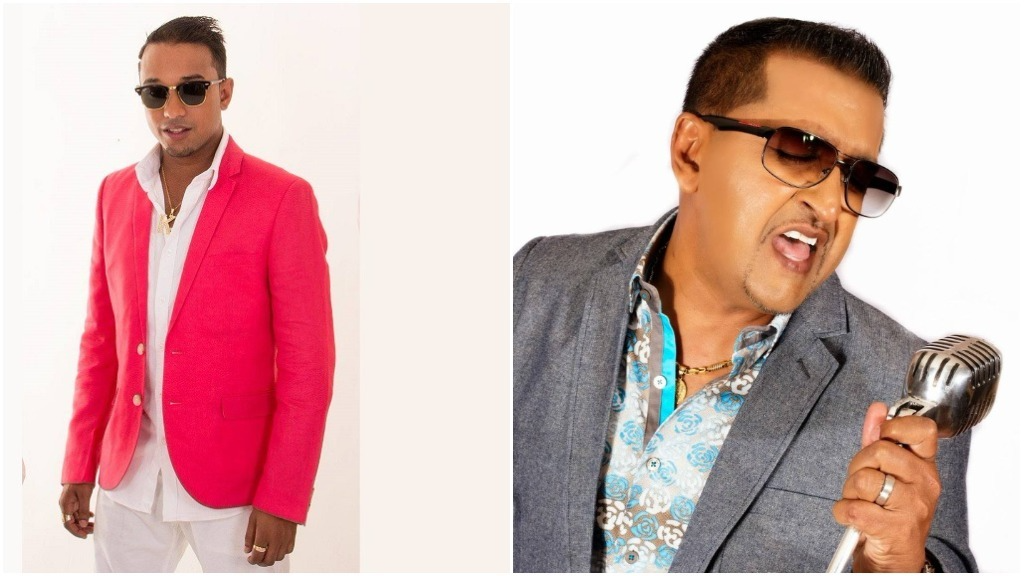 Former Chutney Soca monarchs KI Persad and Rikki Jai said they are disappointed with the announcement that there would be no Chutney Soca Monarch festival this year.

Persad, who won the title three times in 2012, 2014 and most recently in 2016, said that the move seems unfair as no other segment of the Carnival budget has yet been cut in this way.

CEO of Southex, George Singh, announced on Thursday that the Chutney Soca Monarch would no longer be receiving funding from the NLCB, as per an email received from the Ministry of Finance.

The directive comes after it was announced that Nermal 'Massive' Gosein, who released his contentious song "Rowlee Mudda Count", would be allowed to perform at the Chutney Soca Monarch this year.

Persad said to LoopTT that artists have spent a lot of money producing music and preparing for the competition and this is a severe blow to the chutney industry.

"I think it's unfortunate that they would do something like that especially as the festival has been in existence for 23 years. Carnival is the second most lucrative product in T&T after oil and gas, and that is soca, chutney soca, Carnival as a whole."

"If this is the product that we export internationally, how to they expect to encourage artistes to go out there and spend their money on recording and producing, investing in the culture when they don't want to invest in it?"

"It's just unfortunate that the government would have pulled everything from something that was building and becoming even more internationally well-known," he said.

Persad also thought that the cut in funding was unfair as, so far, no other Carnival budgets have been cut in such a drastic way.

"I don't think it's fair at all. I feel for Mr George Singh and I feel for Southex, not only their team but everyone who was involved including past artists and artists who were looking forward to entering this year. We all worked so hard to build this show that people look forward to, it's a fun show. Some of the performances at the Chutney Soca Monarch are some of the greatest stage performances you would see in Trinidad and Tobago. I can tell you that being there and putting on those shows, it's a very costly venture."

"I think it was unfair that it seems like only one sector of the Carnival was cut without any explanation, it's very sad," he said.

"I think it's a sad day for the chutney soca genre. Chutney Soca Monarch was the main platform for, not only myself but a lot of young and aspiring artistes that, other than having a hit song would have had a platform to showcase their talent."

"The total cancellation of the festival is a big blow for the industry," he said.

Jai said he was not aware whether other segments of the Carnival budget had also been cut or to what extent funding has been cut but said he suspects this is "just the tip of the iceberg".

Jai, who won the first $2 million prize in 2011 with his controversial hit 'White Oak and Water', said although this is a severe loss, he and other chutney musicians will continue to try to keep the art form alive.

"I'll tell you one thing, music is something that heals the soul, it is beyond competition. Although it played a great part in the lives of many, including myself, life goes on and so will the music."

"I don't foresee a considerable drop in music being produced by the big players in the game, namely myself, Ravi B, KI, Raymond (and so on), and even the younger guys, because we still have to entertain people, there are still events, weddings, parties etc"

"Our music is needed, people need entertainment, and our industry didn't come to a grinding halt, maybe one aspect of it has shut down temporarily but hopefully they can bring the event back just on a smaller scale."

Jai said he did not enter this year's Chutney Soca Monarch but he has several songs that he has released for Carnival 2018.

"We will keep rolling, I already have at least four songs for next year and I have put out four songs this year. It will not stop me from creating the music and keeping the genre alive," he said.