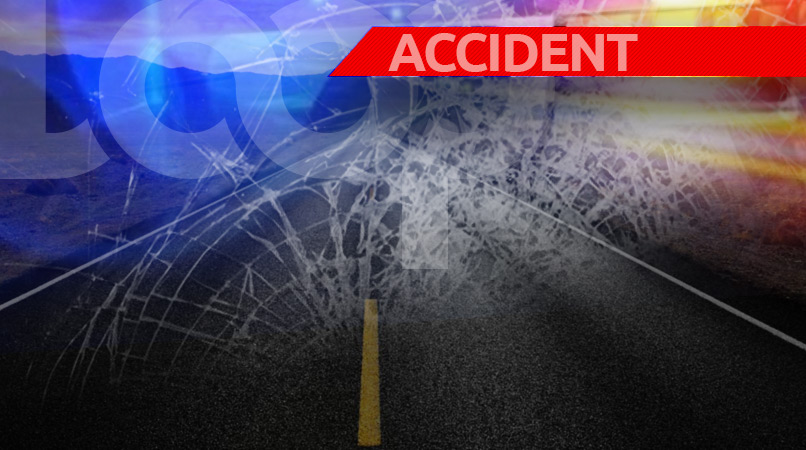 The number of road fatalities continues to increase after a 71-year-old pedestrian was killed in a road traffic accident in Arima over the weekend.

The victim has been identified as  Cyril Edmund, of Demerara Road, Arima.

He was reportedly killed while walking home around 8:00 pm on Saturday.

Edmund was walking along the roadway when he was hit by a Mitsubishi Lancer.

The 52-year-old driver told police that he lost control of the car, which came into contact with Edmund before it spun off the road into a nearby drain.

The driver was given a breathalyzer test by responding officers and reportedly failed both tests. The legal limit in this country is 35 microgrammes.

He is expected to be charged with driving under the influence, and investigators are expected to approach officials from the office of the Director of Public Prosecutions for instructions on if the charge the 52-year-old with the offence of causing death by dangerous driving.

Imbert: No change on import tax for ‘luxury’ hybrid cars