Road deaths up by 20%, TTPS urges drivers to be careful 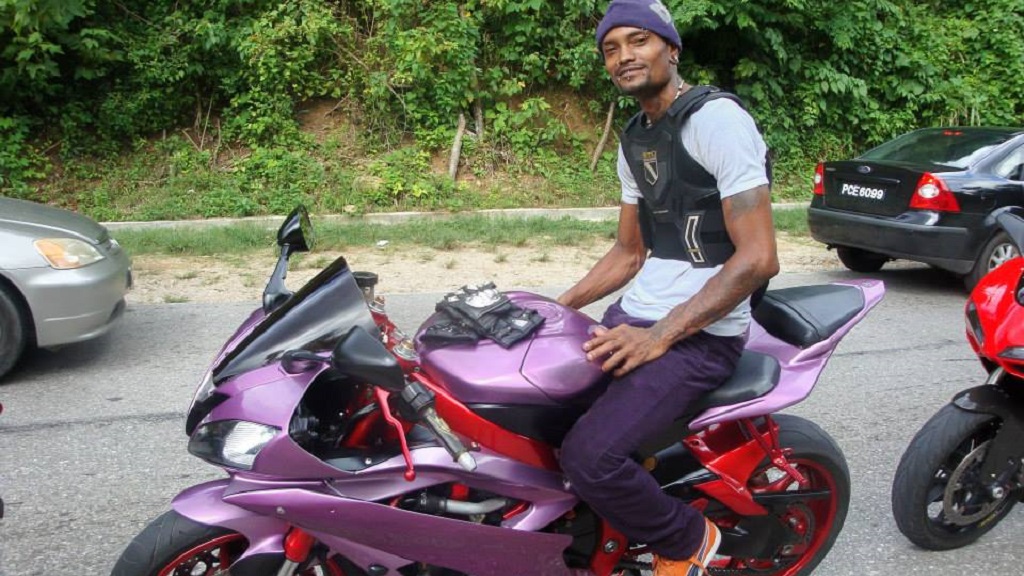 Photo: Motorcyclist and tattoo artist Robert John Seales was killed in an accident in South Oropouche on May 26, 2019.

Sunday’s fatal accident which resulted in the death of motorcyclist Robert John Seales has pushed the number of road deaths this year up to 54.

This represents a 20 percent increase in the number of road deaths for the same period last year when the toll stood at 45.

As a result, police are pleading with the motoring public to adhere to road traffic laws and regulations and to always exercise caution while on the roadways.

This appeal, LoopTT was told, is even more paramount with the dawning of the rainy season.

“Get your vehicles inspected. Make sure they are roadworthy, especially your tyres. Adhere to traffic rules, and speeding limits. Be aware of the speed limits of the roadways you are on, and keep to them. Drive cautiously and courteously."

"And be mindful of pedestrians. The same way we would call pedestrians to be mindful of motorists. One death is a death too many. Because it doesn’t just affect one person. It affects families, friends, communities. So please, do the right thing, while you still have the time and choice,” LoopTT was told.

He lost control of the motorcycle which crashed into a concrete barrier near the roadway, resulting in fatal injuries.

He was pronounced dead on the scene.

Sgt Mungroo of the Oropouche police station is continuing inquiries.