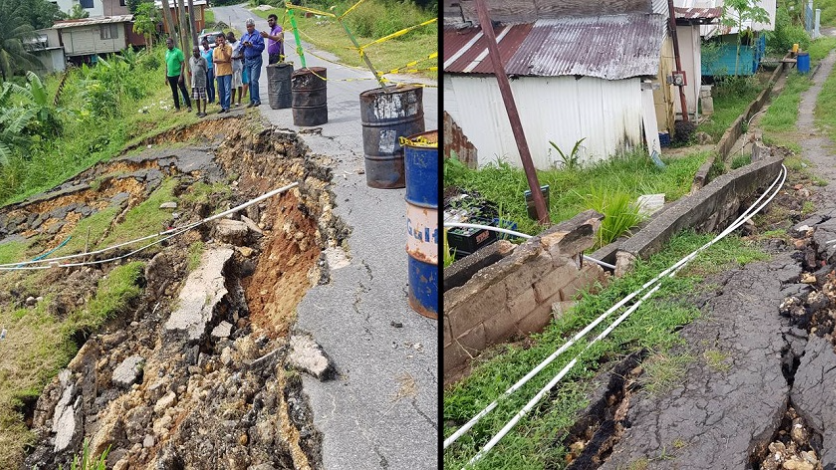 The hardships for residents of Sixth Company, Princes Town, have not abated after reported of landslips along the roadway were shared to social media on Tuesday.

The Ministry of Works and Transport visited the site on Tuesday to assess the damage and work needed to be done.

The Ministry also reported landslips along two metres of road at Bonair Road 0.2 km Lp#193. Drivers have been asked to proceed with caution.

Moruga/Tableland MP Lovell Francis visited the site of the landslip at Sixth Company and Lengua Road to assess the damage, which was the result of heavy rain and flooding in the area.

"Sixth Company Main Road. No words," Francis said alongside his post, which showed photos of the damaged roadway. 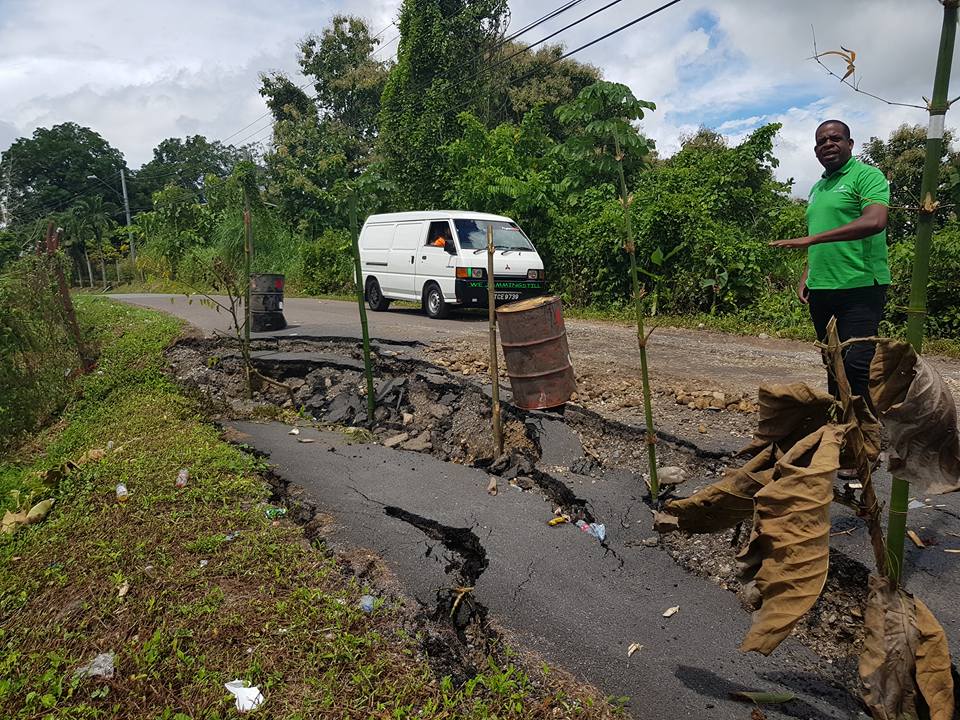 Councillor for the area, Michelle Benjamin, said 10 villagers in Fifth Company are now homeless after landslides due to recent flooding.

Francis and other members of the Ministry of Rural Development and Local Government have been on hand to assist with assistance for flood victims in the Moruga/Tableland area. 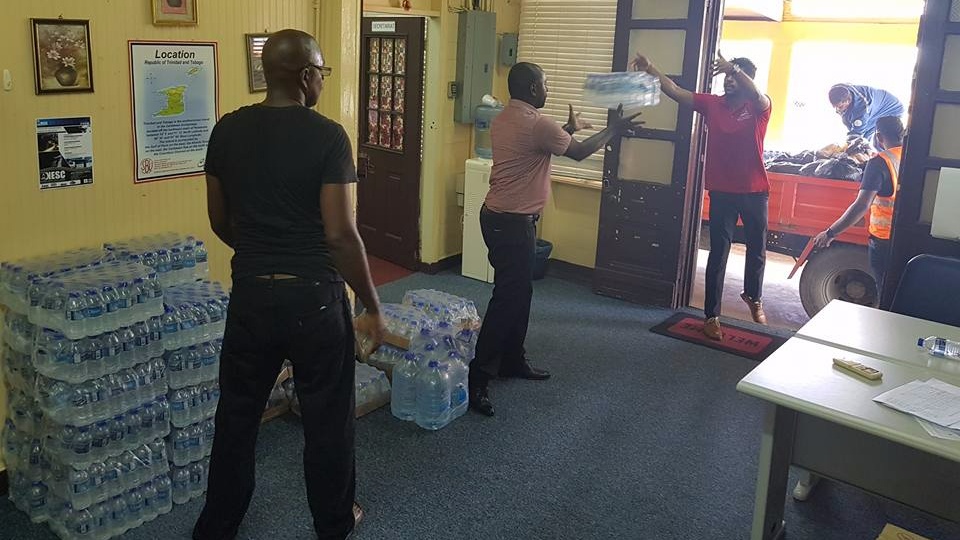 In a separate incident, the recent discovery of Kashib Ali may be the first casualty of last week's torrential floods, after his body was found along the bank of the Lengua River on Tuesday morning. An autopsy is due to be performed later this week.