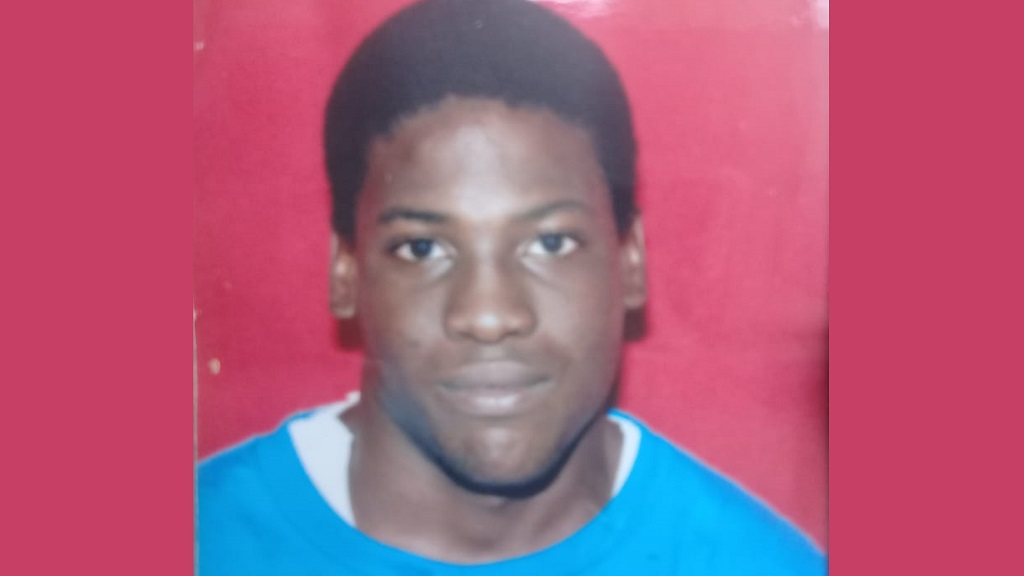 Police are continuing with the investigation of the murder of 24-year-old security guard, Marcus Lynch, in what police said may have been a robbery attempt which turned fatal.

Police are expected to utilize these items of evidential value to help determine why Lynch, a security guard with the Amalgamated Security Services Limited, was killed on George Street, Port on Spain on Sunday night.

They are also expected to review CCTV footage from cameras set up in the area to try and determine who would have been responsible.

Lynch, police said, was not known to investigators, and it was suspected that he was killed either during a robbery gone wrong or for being in the wrong place at the wrong time.

Anyone with information on this incident is asked to contact the Besson Street Police Station, the Homicide Bureau, or they can give information anonymously through 555 or 800-TIPS.