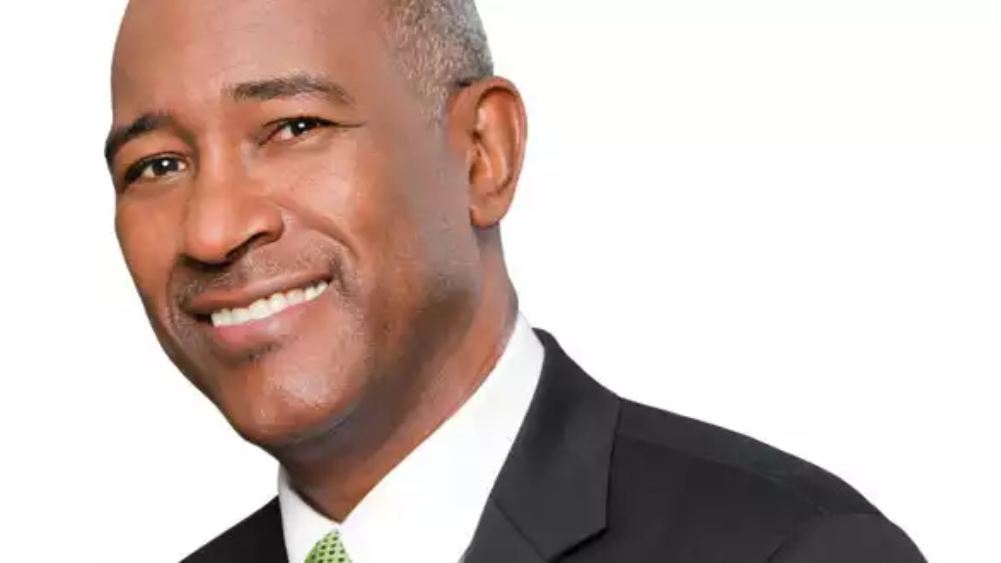 The Office of the Prime Minister has announced the appointment of Robert Le Hunte as the Minister of Public Utilities.

On Wednesday, Prime Minister Keith Rowley advised President Anthony Carmona to revoke the appointment of Rowley as Minister of Public Utilities, and appoint Le Hunte in his place.

Rowley had assumed the role in early July, after Marlene McDonald was abruptly dismissed from her post as Minister of Public Utilities after she was accompanied to her swearing-in ceremony by Cedric “Burkie” Burke who was in 2011 arrested and charged under the anti-gang law, arousing controversy. She had only held the post for two days.

Nearly two months after this debacle, Le Hunte will be sworn-in at President’s House on Thursday at 2 pm.