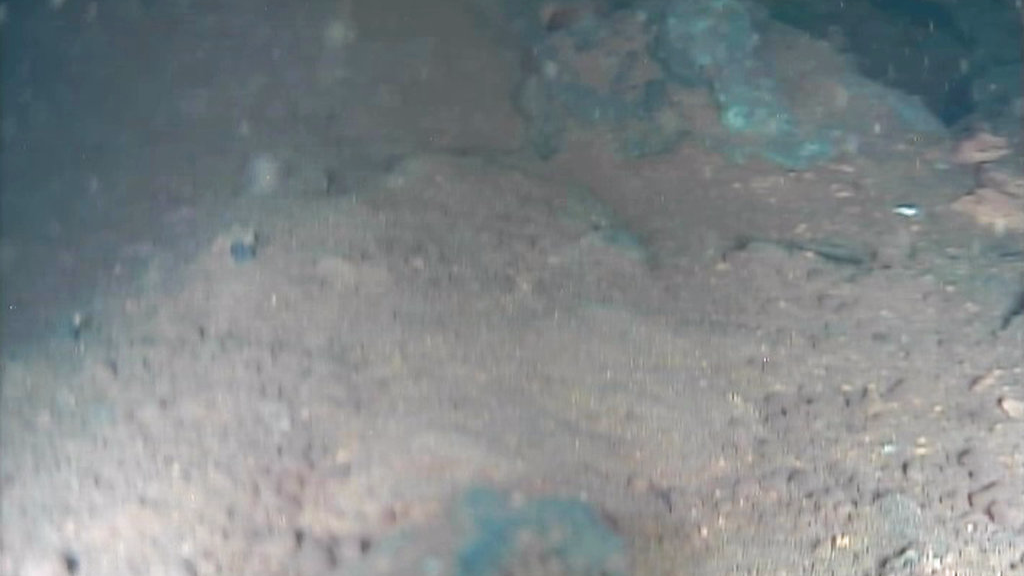 The robot found large amounts of solidified lava-like rocks and lumps in layers as thick as 1 meter (3 feet) on the bottom inside of a main structure called the pedestal that sits underneath the core inside the primary containment vessel of Fukushima's Unit 3 reactor, said the plant's operator, Tokyo Electric Power Co.

On Friday, the robot spotted suspected debris of melted fuel for the first time since the 2011 earthquake and tsunami caused multiple meltdowns and destroyed the plant. The three-day probe of Unit 3 ended Saturday.

Locating and analyzing the fuel debris and damage in each of the plant's three wrecked reactors is crucial for decommissioning the plant. The search for melted fuel in the two other reactors has so far been unsuccessful because of damage and extremely high radiation levels.

During this week's probe, cameras mounted on the robot showed extensive damage caused by the core meltdown, with fuel debris mixed with broken reactor parts, suggesting the difficult challenges ahead in the decades-long decommissioning of the destroyed plant.

TEPCO spokesman Takahiro Kimoto said it would take time to analyze the debris in the images to figure out debris removal methods.