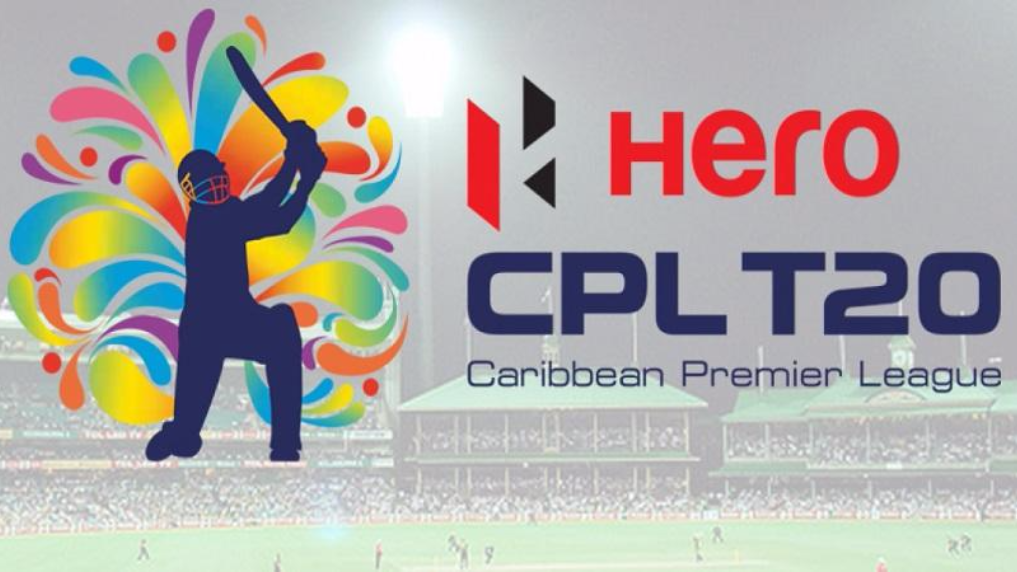 Commenting on the partnership, Favienne Burnett, Rock Hard’s Regional Administration Manager, said, “Rock Hard Cement is proud to be rallying around the Tridents Pride of Barbados T20 Cricket Team for another year in the Hero CPL; this is a tremendous opportunity for us to further enhance our commitment to sport throughout the territories in which we operate. The team shares our values in relation to healthy competition and embracing the communities we play in and so this was a natural fit for both parties."

"We are enthusiastic about the plans which are underway throughout the region, and with Rock Hard Cement in several of the territories in which the games are being played, we are confident that through the love for cricket this partnership will lead to a positive impact on sport and communities across the region. We look forward to playing an active role and as we say at Rock Hard Cement, together we build stronger.”

Jason Harper, Tridents Chief Executive Officer said, “we are happy to have the support of the Rock Hard brand for 2017. The Tridents are confident that this association will provide both brands with the desired connection and extensive reach with youth and other audiences in the region”

“The team bus will deliver a new level of visibility and engagement with the Tridents Pride of Barbados fans. The aim is to create a buzz around the Caribbean Premier League for the local audiences through massive publicity on traditional and non-traditional media. Look out for some eye-catching campaigns.”

“With the help of Rock Hard we will continue to build the Tridents brand,” Harper added.

Under Captain Kieron Pollard the Tridents Pride of Barbados will play ten matches in the 2017 edition of the Caribbean Premier League. The Tridents will host matches at the historic Kensington Oval on August 29, 31, September 2 and 3.