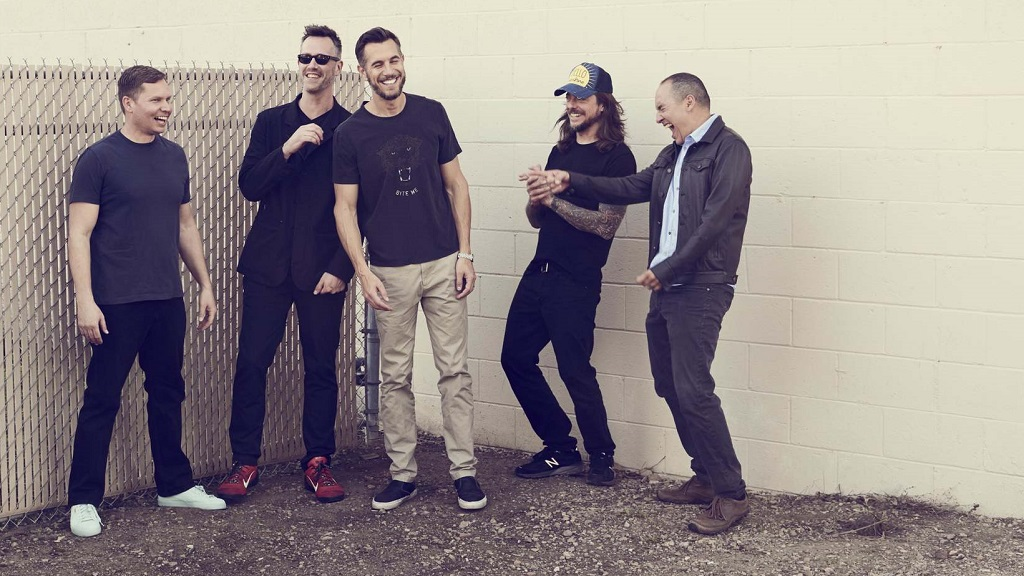 It’s not a dream.

Mega rock bands 311 and Daughtry will be visiting Trinidad and Tobago for the first time, performing at the Hasely Crawford Stadium on June 30, 2018.

Speaking to LoopTT, event promoter Vishesh RamSingh of Paramita International Distribution Limited said this once-in-a-lifetime concert features not one, but two mega modern rock bands who are followed by hundreds of thousands of fans across the globe.

RamSingh said this is likely to be the only time that the two bands will be co-headlining at the same concert in Trinidad and Tobago.

“I don’t think there ever will be a time in the near future where these bands will appear together on the same stage again, so this is a huge event for us. Trinidad and Tobago usually has difficulty in getting current or major acts during the summertime because of the cost and of course the demand as many bands are usually touring at this time.

“We just felt that T&T needed something big right now, and we have a history of bringing great acts to T&T, so we said, let’s see what we can do for summer (July/August holidays).”

"When we were offered Daughtry we jumped at the chance, and 311 has always been on our wish list, so I think this is a great opportunity to see them together live," he said. 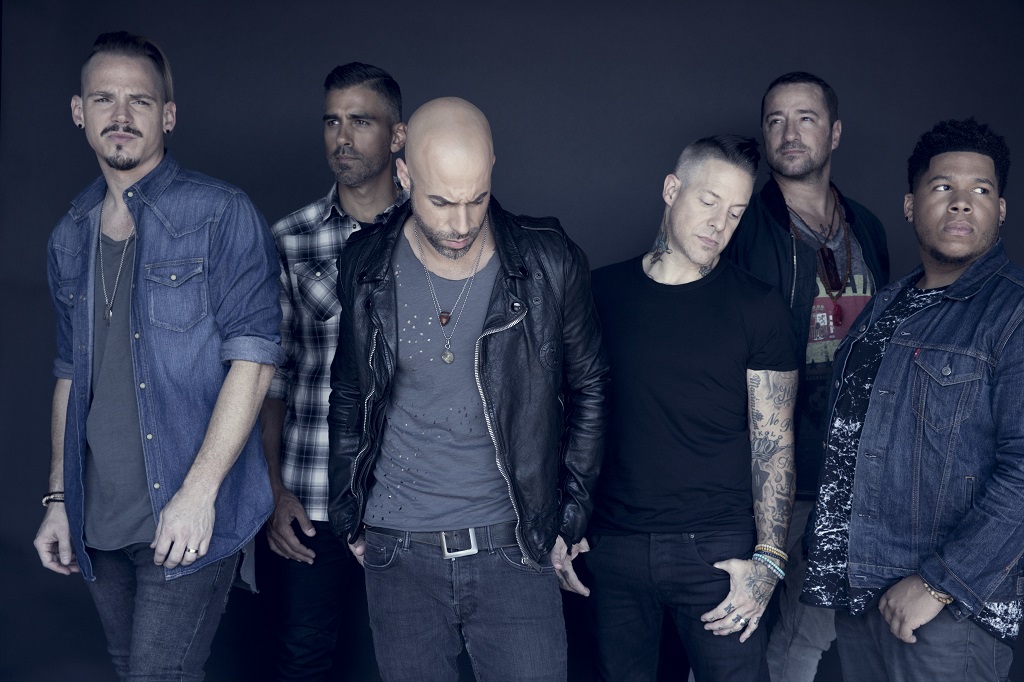 He added that because of the revised travel advisory for Trinidad and Tobago by the US, there were additional national security checks the company had to go through.

Luckily, he said both bands are excited to make their very first visit to see Trinbagonian fans, performing all of their well-known hits along with new releases.

“The Platinum package is an all-inclusive experience so patrons will have access to the front stage, washrooms and all-inclusive drinks. Gold gives access to the front stage as well as a cash bar, so they’re paying for the convenience of being stage front and they have access to their own bar so they won’t have to move very far.  General admission has everything up to the covered stands which is a great option so that they can sit down to rest or get back on the field whenever they like,” he said.

Although both bands are favourites with members of Generation X (think of MTV's music video heyday in the late 90s and early 2000s), RamSingh said millenials will also love what both bands have to offer.

"A new generation of concert-goers are among us, these are family-friendly bands. Given that it takes place ahead of the summer vacation, I think this is a great event for adults and teenagers to go to, it's perfect for the new generation of listeners," he said.

311 and Daughtry’s visits to Trinidad and Tobago comes before their summer tours and will be their first trip to the twin-island state.

More information can be found on their websites: http://www.311.com/shows and https://www.daughtryofficial.com/events

Ramsingh added that both bands have tight schedules and will likely only be visiting for a few days at most before embarking on the rest of their world tours.

Opening for the two main acts are local bands jointpop, who is releasing a new album this year, as well Skid"Nevely.

Tickets are now on sale at all Burger King, Popeyes, and Little Caeser’s branches.

Visit Paramita International for more information at http://bit.ly/2lgzELa or visit the event page on Facebook.

311 mix rock, rap, reggae and funk into their own unique hybrid sound - and have developed a reputation as one of the most entertaining & dynamic live bands in the U.S. 311’s last ten albums reached the Top 10 on Billboard's Top 200 Sales Chart - and nine of their singles have reached the Top 10 on Billboard's Alternative Radio Chart (including three #1 singles Down, Love Song & Don't Tread On Me - along with Amber, All Mixed Up, Come Original, Creatures For Awhile, Hey You and Sunset in July).

311’s annual summer headlining run, Unity Tour, has become one of the most anticipated concerts of the summer.

One of the most recognizable names in rock music of the past 15 years, Daughtry was launched by lead singer Chris Daughtry, whose incredible range and vocal belting vaulted him to the stage on American Idol (5th season), then netted a record deal with RCA Records. Soon after, the band’s album debut, Daughtry, became the fastest-selling debut rock album in Nielsen Soundscan history and the best-selling album of 2007.

The album’s hit single, “It’s Not Over,” was nominated “Best Rock Song“ at the 50th Grammy Awards.

Four albums later (and with a 5th on the way), Daughtry continues to lift music fans with original lyrics and melodic rock ‘n roll on songs like “Home,” “What About Now,” “No Surprise,” “Over You,” “Waiting for Superman,” “Feels Like Tonight,” “Life After You,” and “September.”

Formed with some of the most sensitive musicians of T&T’s underground circuit and marshalled by Hector’s brilliant piercing social commentary rock and roll songs, the band quickly became the benchmark of the brilliant local alternative music scene with music and songs that had a ready international appeal without sacrificing any of its local relevance.

The band has an international following and has toured the UK four times, most recently at the Belladrum Festival 2016, Mugstock Festival 2016, XPONORTH 2016,100 Club, Dublin Castle, Hope'n'Anchor, and many others.

Skid”Nevely was formed by Andrew Mc Intosh in 2004, 2 years after migrating from St. Lucia to Trinidad. The original members (which have changed a bit over the years) included Anthony Abraham on drums, Mark Wallace on bass, Shane de Silva on lead guitar and Andrew on steel pan, guitar and vocals.

The band won the Anchorage 2004 Pop Music Awards and later produced their first album The Boy Who Cried Girl which was launched in 2005 and included the song She's So His which held its own on local radio as a number one song for weeks.

After bidding farewell to Karissa (who migrated), Skid"Nevely found new management in Simon Baptiste and Question Mark Entertainment. With their help, the band has met and worked with foreign producers like Jonathon McHugh, toured L.A and Florida and also put out their first music video for the song K.I.A which topped a Trinidad video countdown down for months.