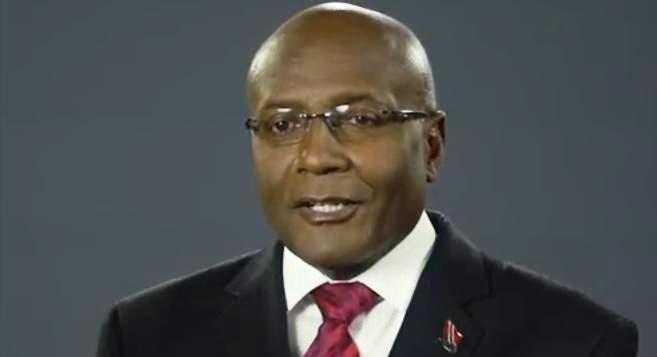 Naparima MP Rodney Charles says he is disappointed that Works and Transport Minister Rohan Sinanan has allowed roadways within Barrackpore to reach the “appalling conditions” that they have.

He made the statement following protest action by members of the Barrackpore community on Monday morning.

Charles said the current road conditions will lead to increased vehicle maintenance costs to drivers, delays in arriving at workplaces and schools and increases in road accidents sometimes involving the loss of lives.

“It is unfortunate that constituents of Naparima are being treated as second class citizens and must constantly resort to protests for any semblance of action to be taken by this wicked, slothful and vindictive PNM administration,” he said.

“For many months we have pleaded with Minister Sinanan to prioritize the repair of roadways and landslips within the constituency but to no avail. All that has been done is minor patchwork which quickly deteriorates.”

The Naparima MP said he expected the roadway to be properly repaired with the number of road fatalities.

“Instead of wasting money on inessential projects, the Government should be allocating funds towards conducting comprehensive land surveys to understand how to effectively and permanently repair landslips and roadways”

“The Minister of Works and Transport must realize that temporary fixes cost more in the long run than investing in durable solutions.”