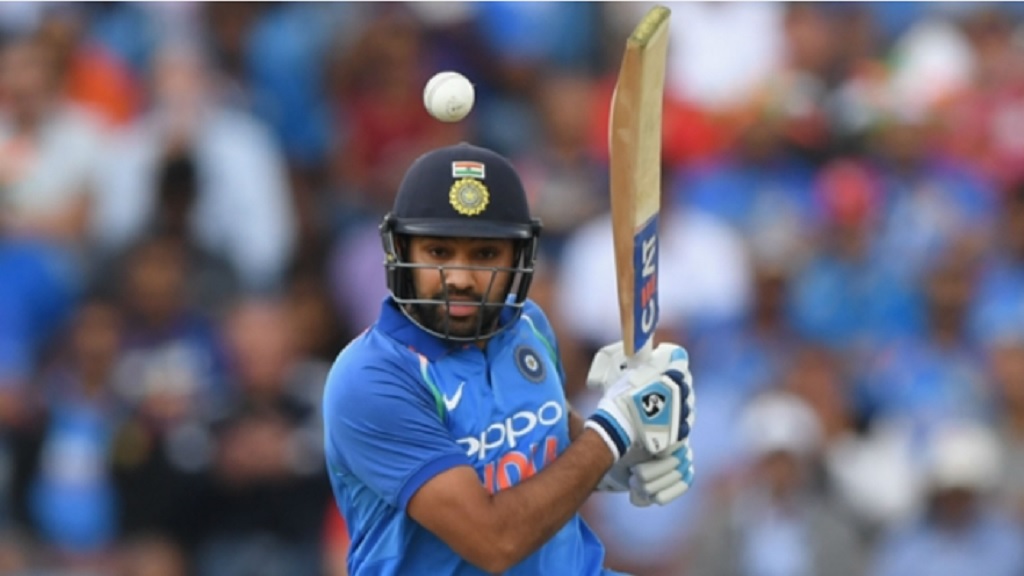 Rohit Sharma created Twenty20 history as his unbeaten 111 helped India comfortably seal the three-match series against West Indies with a game to spare.

The hosts had won a low-scoring opener by five wickets at Eden Gardens on Sunday but were dominant with both bat and ball in Lucknow, triumphing by 71 runs in Tuesday's one-sided encounter.

Rohit hit seven sixes and eight fours to post his fourth T20 century, the most by any batsman in the format at international level.

The right-hander shared in a 123-run stand with fellow opener Shikhar Dhawan, who made 43 before he was well held in the deep by Nicholas Pooran off the bowling of spinner Fabian Allen.

Khary Pierre quickly accounted for Rishabh Pant (5) but KL Rahul blasted 26 not out from just 14 deliveries in the closing stages, in the process adding 62 in an unbroken third-wicket partnership that lifted the total to 195-2.

West Indies simply never managed to get any momentum in their run chase, their cause not helped by successive wickets falling in the same Kuldeep Yadav over, leaving them struggling at 52-4.

Khaleel Ahmed had already dismissed openers Shai Hope (6) and Shimron Hetmyer (15) by that stage, as the tourists struggled with the bat for a second successive outing.

They at least managed to surpass the 109-8 they posted in the first game, finishing up on 124-9 as Bhuvneshwar Kumar and Jasprit Bumrah also claimed two wickets apiece for India.

Carlos Brathwaite's side will hope to avoid a series sweep when they conclude their tour with the third and final T20, which takes place in Chennai on Sunday.

India in full control against West Indies in second Test