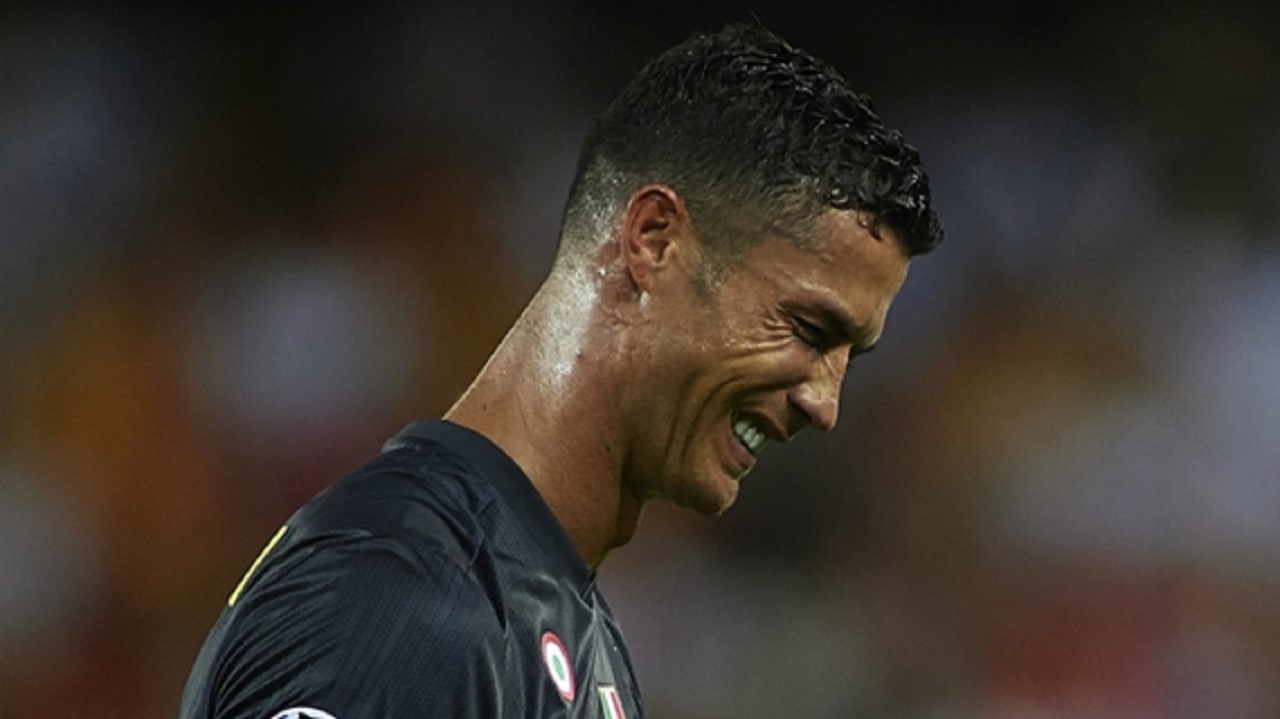 Cristiano Ronaldo will serve a one-match Champions League ban for his red card in Juventus' 2-0 win at Valencia, with UEFA's decision not to hand down a more excessive punishment clearing him to face former club Manchester United.

The five-time Ballon d'Or winner was controversially dismissed following a clash with Jeison Murillo at Mestalla, although Juve went on to triumph through penalties from Miralem Pjanic either side of half-time.

Ronaldo will sit out Juve's match against Swiss champions Young Boys but the decision from UEFA's Control, Ethics and Disciplinary Body means the ex-United favourite will be able to make his latest return to Old Trafford on October 23.

United's Champions League triumph in 2007-08 marked Ronaldo's first success and he went on to win the title a further four times with Real Madrid.

He scored in both legs, including the decisive goal in Manchester, as Madrid beat United 3-2 on aggregate in the last 16 of the 2012-13 edition.

Since his €112million move from Madrid to Juvein July, the 33-year-old has scored three goals in seven appearances.

Marcelino: Tearful Ronaldo said he did nothing wrong

Ronaldo sent off but Juventus win 2-0 at Valencia