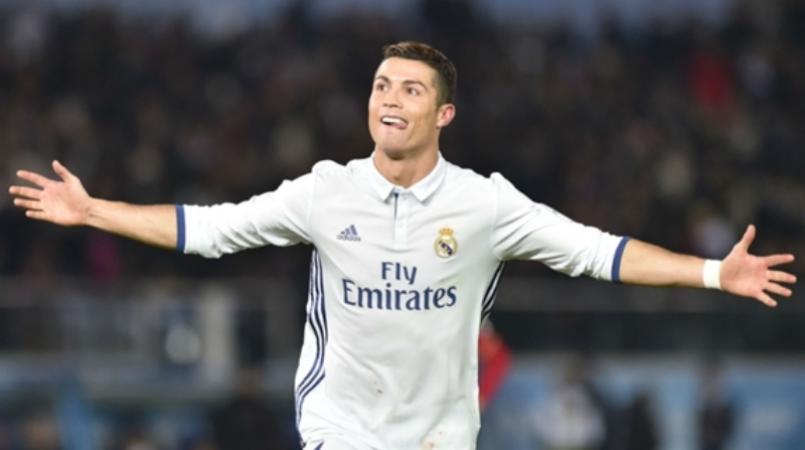 And Ronaldo highlighted Isco's strike as the crucial moment in the tie.

"We knew that with a goal we would kill them, we had more experience and we showed it," Ronaldo to El Larguero

The Portugal captain has had a hand in more goals than any player in the competition this season, with 10 goals and six assists helping Madrid reach a third final in four years.

With Juventus standing in the way of Madrid becoming the first side to retain the trophy in the modern era, Ronaldo believes the team are well-placed for success.

"Everything can happen, but I see the team well, we are strong," he added. "The players are very good, both those who play more and less often."