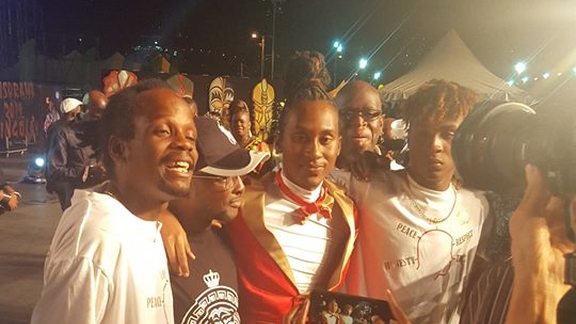 Below are the full results from the Calypso Monarch competition

The Lounge: Chromatics throws his hat into Soca and Calypso rings