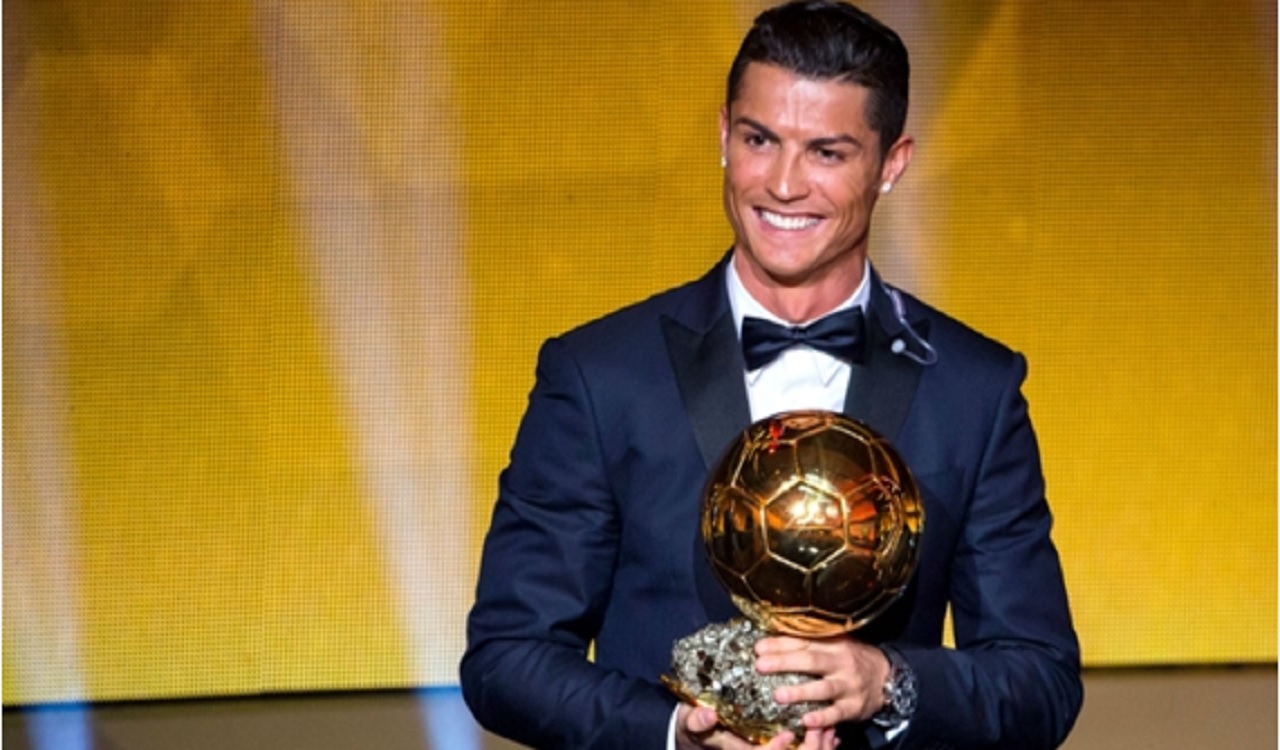 Cristiano Ronaldo with the Ballon d'Or.

Real Madrid star Cristiano Ronaldo has raised £600,000 for the Make-A-Wish Foundation charity after the 2013 Ballon d'Or he donated was sold at auction.

Ronaldo won the accolade for the second time in 2013 and has won it twice more since in 2014 and 2016, making him one of only two players – with Lionel Messi on five –to have won it more than three times.

The Cartier-supported event at the Dorchester Hotel in London was focused on the auctioning of artwork inspired by the wishes of children battling against life-threatening conditions and illnesses.

Tracey Emin, Dan Colen and Rob Pruitt were among the renowned artists to have work up for auction, with the Foundation collecting £2.7million, almost double their initial target of £1.5m.

Ronaldo's Ballon d'Or provided a large chunk of that £2.7m and marked the continuation of his support of the charity, to whom he has previously donated funds and teamed up with to grant the wishes of ill children all over the world.

"To receive a donation of this prestige is unprecedented," Batia Ofer, Patron for Make-A-Wish, said.

"Ronaldo's generosity is extraordinary and I am overwhelmed by the amount of money raised to help grant wishes for children fighting life-threatening conditions."