Ronaldo sat out Juventus friendly due to fatigue, confirms Sarri 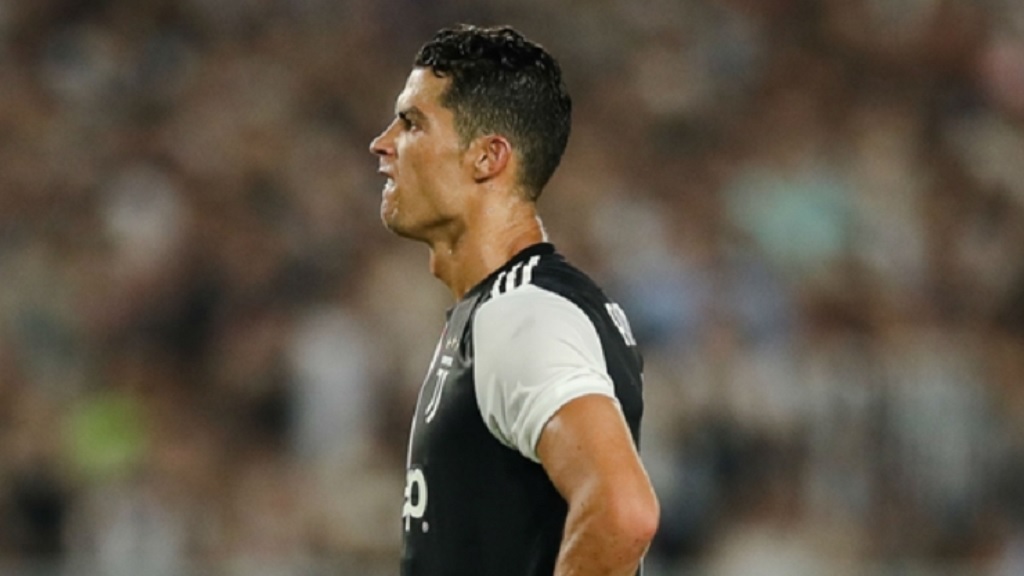 Maurizio Sarri has confirmed Cristiano Ronaldo sat out Juventus' exhibition match against Team K League in Seoul on Friday due to fatigue.

Ronaldo was an unused substitute as Juve drew 3-3, with Sarri naming a relatively strong side despite his star forward's absence.

Matthijs de Ligt was included from the start, while Gonzalo Higuain and Mario Mandzukic were also in the line-up, though Juve had to rely on a late header from Blaise Matuidi and a sensational strike courtesy of Matheus Pereira to salvage a draw.

And Sarri revealed he spoke with Ronaldo and Juve chairman Andrea Agnelli before deciding not to utilise the 34-year-old.

"We gave room to some of the younger figures who were ready to step up. Ronaldo was very tired, so we decided to rest him," Sarri told a news conference.

"Ronaldo was expected to play, but he was not 100 per cent fit due to muscle fatigue. I spoke with Andrea and Ronaldo before the match and we concluded that it would be best for him to rest."

Two of Juve's three pre-season goals prior to Friday's clash had been scored by Ronaldo, who should be fit to feature in the Bianconeri's next friendly, against Atletico Madrid in Stockholm on August 10.

"Now we have 10 days without games, so we can focus on preparing well in training," Sarri concluded.

Rumour Has It: Pogba calls Sarri to force through Juventus switch