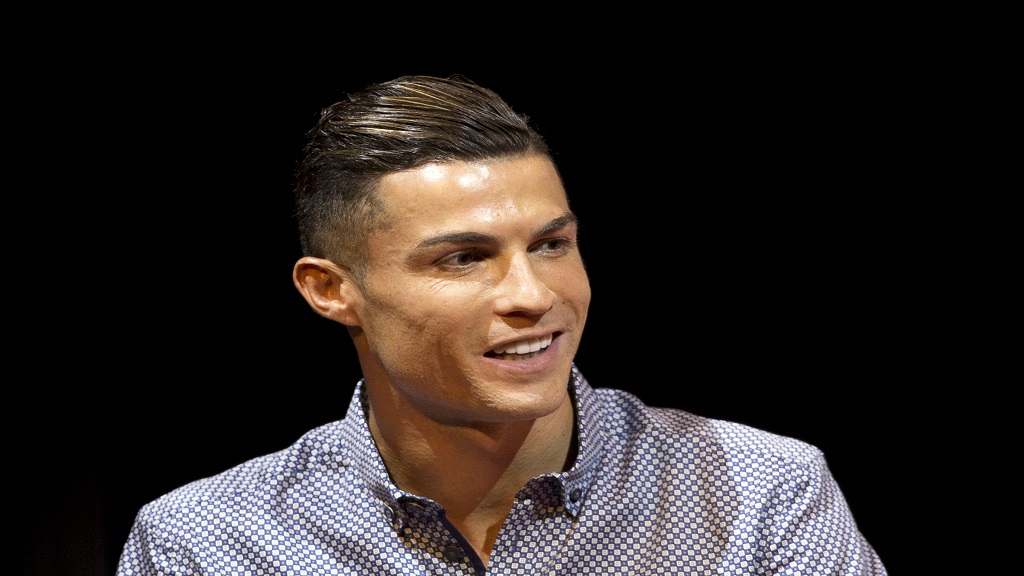 Cristiano Ronaldo says the rape allegation against him was an attack on his honour and led to one of the worst years of his life.

Ronaldo was accused of raping a woman in Las Vegas more than 10 years ago but won't face criminal charges after it was determined the investigation failed to show the claim could be proven at trial beyond a reasonable doubt.

Ronaldo has told Portuguese television TVI that "2018 was probably my worst year ever, personally speaking."

He said that "when people question your honour, it hurts, it hurts a lot."

The Juventus player did not directly talk about the 2009 accusation brought on by Kathryn Mayorga, an American who in a separate lawsuit says she was pressured to sign an agreement to keep quiet in exchange for $375,000.

The 34-year-old Ronaldo said he was not "comfortable speaking" about the case, "but when people attack your honour, it is difficult."

He said he was thankful and proud that "once again" his innocence was proven.

The Associated Press generally does not name people who say they are victims of sexual assault. Mayorga gave consent through her lawyers to be named.

Messi beats Ronaldo to UEFA Goal of the Season award