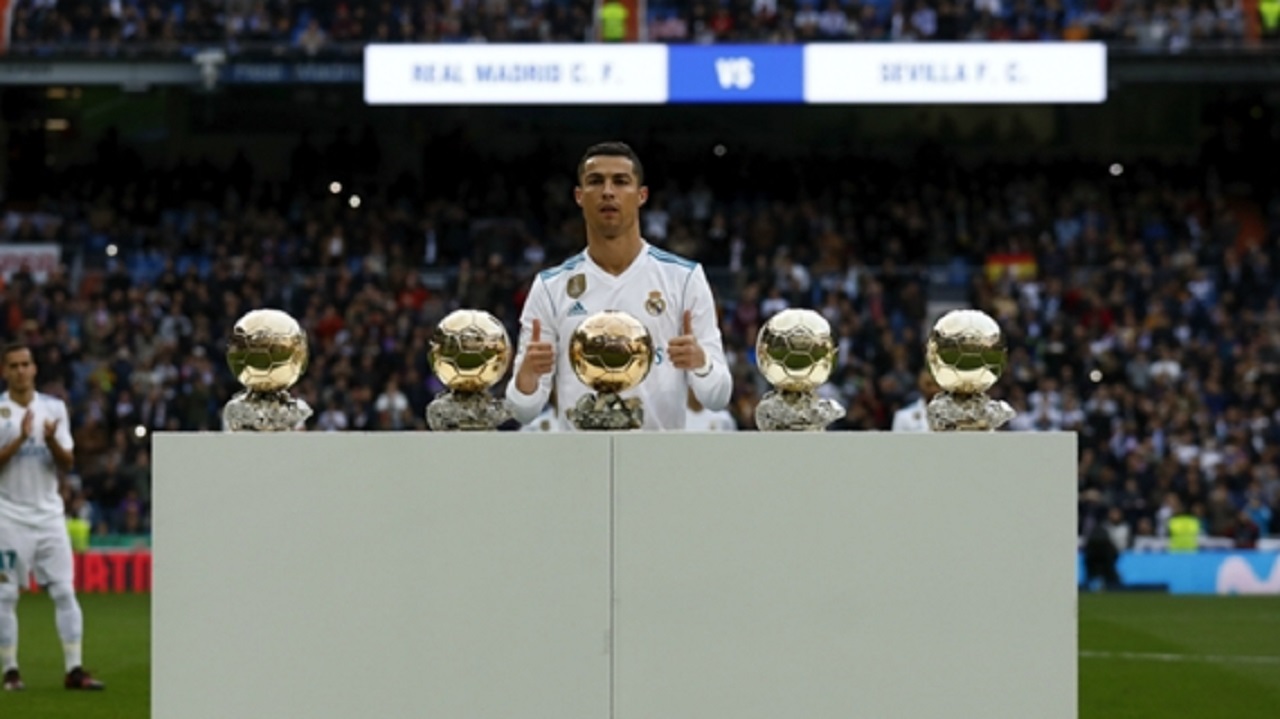 Ronaldo and Messi have dominated the award for a decade, claiming the trophy five times each, but they face stiff competition in 2018.

Madrid midfielder Luka Modric was named the FIFA Best Men's Player following his Champions League triumph and Golden Ball for star performances in Croatia's run to the World Cup final, while Antoine Griezmann and Mohamed Salah have been touted as contenders.

But Ancelotti - whose Napoli side face Ronaldo and Juventus in Serie A on Saturday - is in no doubt about who should take the prize.

"I am grateful to Ronaldo, regardless of the goals he scored to win the Champions League [at Madrid]," Ancelotti told a news conference.

"I am happy that he plays in Italy now, he is an added value to every team, I think he should always win the Ballon d'Or."

Ancelotti, though, said Napoli's game against the Serie A champions should not be viewed as a battle between their respective star names.

"There are no more secrets in football thanks to TV and video. [Massimiliano] Allegri is a great manager, a practical one," Ancelotti added.

"I am on very good terms with him. It's going to be Juve v Napoli, not Ronaldo v [Lorenzo] Insigne. Whoever plays the better football will win.

"We can't get more than three points, but we are aware that a win would give us a lot of self-confidence. We want to be competitive until the end of the season and these games are important to understanding what level we are at right now.

"We want to limit them and play our football. I don't care about predictions and I wouldn't sign for a draw.

"I'm not here to dither. The conditions [for success] are in place: the club is organised, the team have quality and the fans are fired up."

Marcelino: Tearful Ronaldo said he did nothing wrong