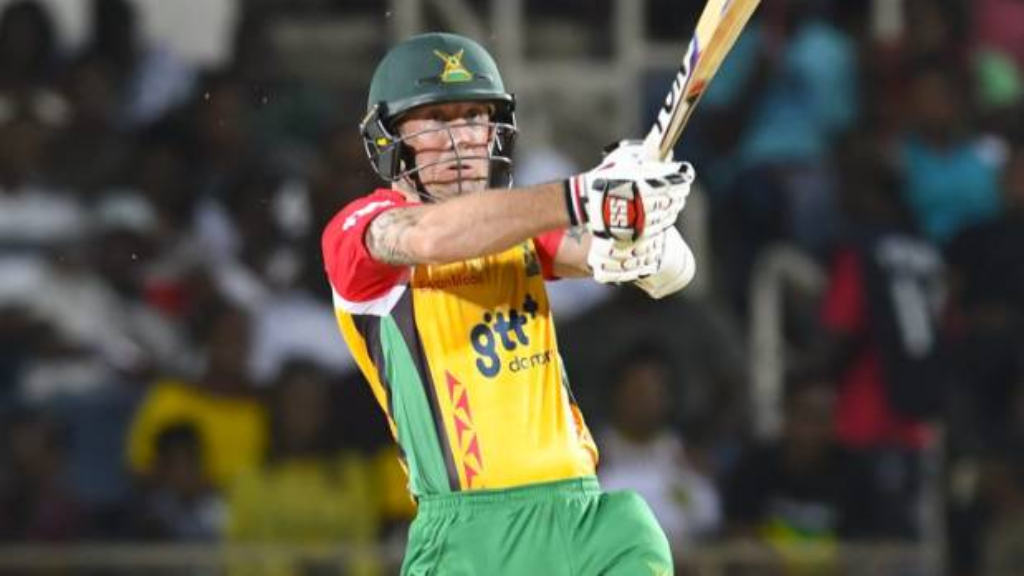 Guyana Amazon Warriors opener Luke Ronchi says his team will focus on their game in Sunday’s 2018 Caribbean Premier League final and he is not concerned about the identity of their opponents.

The Amazon Warriors advanced to the finals by beating the Trinbago Knight Riders earlier this week, but Dwayne Bravo’s men have another chance to make the finals in Qualifier 2 on Friday night at Tarouba.

“It doesn’t bother me who we play. If we can play as well as we can play, hopefully that gets us the result that we are after. As long as we can go out and do our best, that’s all that we can ask for,” Ronchi told Looptt.

He added, “You just have to make it out as just another game of cricket. It is a big game for us and it would be nice of us to win. We have to stay nice and relaxed and go through the processes we always go through to help you perform the best you can. Hopefully we can do that to the best of our ability and a little bit better than whomever we play.”

The Guyana Amazon has been to the finals on three previous tournaments, losing all three.

The franchise lost to the Jamaica Tallawahs in the 2013 and 2016 tournaments, to go with a loss to the Barbados Tridents in the 2014 final.

Ronchi did not play in any final for Guyana and says the statistic shows how consistent the Guyana franchise has been in the tournament.

“Hopefully on Sunday we can change that trend and get that first win. It’s not something that you want to dwell on and start looking at the negatives. We will stay positive through the whole process and get that victory that we are all after,” said Ronchi.

Ronchi and opening partner Chadwick Walton have blown hot and cold throughout the 2018 tournament, but the New Zealand batsman is staying positive for the final.

“Myself and Chaddy (Walton) have struggled to make the runs that we have wanted to make. But Cam (Cameron) Delport has been getting some good starts. We just have to stay positive though the whole thing and getting some runs in the final would be nice,” he said.

He pointed out that despite the shortage of runs from the opening partnership that the Amazon Warriors have been finding ways to win.

“The middle order has been amazing and Hetty (Shimron Hetmyer) has been phenomenal. Rutherford, last few games, has been fantastic as well. As a team we are getting the wins we need to get so its not down to anyone dominating the whole game. As well has Hetty has been with the bat, as a team we have been ticking along nicely, and hopefully we can get that last win and top the tournament,” he said.

Qualifier 2 begins at 8pm on Friday night at the Brian Lara Cricket Academy in Tarouba, Trinidad, and the game will decide the finalists to face the Amazon Warriors on Sunday at the same venue.