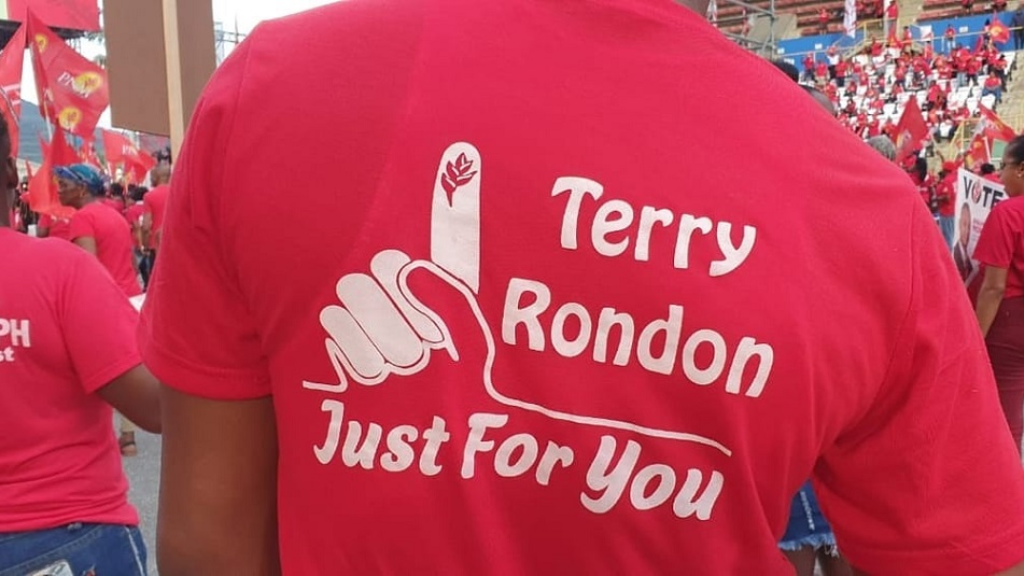 Chairman of the Sangre Grande Regional Corporation, Terry Rondon, said he was hurt by the results of the Local Government Election which saw most of Sangre Grande’s districts being won by the UNC.

Speaking on CNC3’s Morning Brew, Rondon said he worked hard to serve the people of Sangre Grande, and although there were crowds during the campaign, crowds don't win elections.

"They turn out to all the meetings (but) I always say crowds don't win elections. I worked really and truly hard to make sure that the people (were cared for)…it wasn’t about party, it was about the people. When things like this happen I feel a bit hurt.”

“We keep telling (councillors) this is about the people, reach out to them. At no time you're supposed to sit down and say 'I win already'."

He said he focused on serving the people of Sangre Grande, sometimes to the detriment of his own area, Valencia East/Toco.

"I worked hard in the Sangre Grande office…my duty now is to go out and make sure that we have regained those (areas) that we have lost,” he said.

He said the PNM should now go out to the people of Sangre Grande and find out what their needs are and how best to meet them.

"We should go back to the drawing board and see where we went wrong....my job is now to go out and get back those votes. PNM is my party, PNM has me where I am today. I have to go to every nook and cranny. I did it before and I’m going to continue,” he said.

Rondon said however that under his administration there was no favouritism.

“I made sure that the (UNC areas) got a fair share, not one can say that I cheated them. I did what was right…if I helped them beat the PNM, so be it…at the end of the day it’s not the symbols, it’s the people…nobody plays politics with me where the people are concerned,” he said.

Sangre Grande was one of the areas most hard-hit by flooding in October 2018, with many families remaining trapped by floodwaters for several days. Some residents claimed that the relief response had not been fast enough to help those in distress.