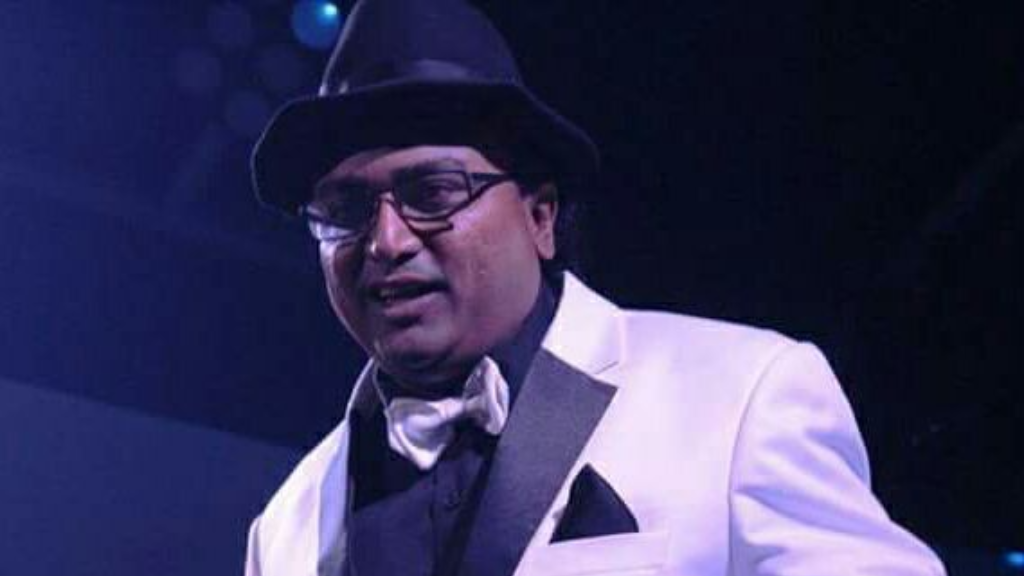 Chutney singer Nermal "Massive" Gosein is accusing the Government of discrimination and says he will be lodging a formal complaint with the Equal Opportunities Commission (EOC).

In a statement, Gosein said the government had rescued both the Chutney Soca Monarch competition and the Kalypso Revue tent which were facing closure due to financial constraints.

But he said his own Calypso tent, which contributes to the local cultural landscape, recieved a meager contribution from the Government.

Gosein said while he appreciated the government continuing to fund cultural events despite economic constraints, he believed the contributions are not equitable.

He questioned whether he was being punished for singing against Prime Minister Dr Keith Rowley in his controversial song "Rowlee Mudda Count".

"I am however deeply concerned about the criteria employed by the Ministry of Culture to determine funding for tents as my Roving tent has received negatable funding, and I am now concerned if I am being discriminated against only because I have sung against the Rowley PNM Administration," Gosein said.

"Sugar Aloes and Cro Cro are privately owned and operated tents fixed to a specific brick and mortar location and charges an admission fee in addition to a bar. Has the Government ever asked the George Singh’s Soca Chutney Monarch, Aloes, or Cro Cro for financial statements to justify their respective funding requests?"

Gosein said funding towards his Calypso tent has steadily decreased since the People's National Movement (PNM) government assumed office in 2015.

"They have been very discriminatory towards the aspect of funding towards my tent. In 2016 they gave me $100,000, and last year 2017 they gave me $50,000, while this year 2018 I receive a call last week Tuesday from the Ministry of Culture advising me that Cabinet had approved the paltry and pitiful sum of $34,000 for my 16th Season of D’Massive Gosein Roving Chutney Calypso Tent. I am of the inescapable and irrespressible opinion that I am the victim of political discrimination as a result of my song “Rowlee Mudda Count”."

Gosein called on Culture Minister Dr Nyan Gadsby-Dolly to explain the criteria used to determine the $34,000 contribution provided to his tent.

He said if an explanation is not provided within three days, he will proceed to file a complaint with the EOC on the grounds of political discrimination.

"I shall also be actively and aggressively encouraging others who have been discriminated against to take similar action," he stated.