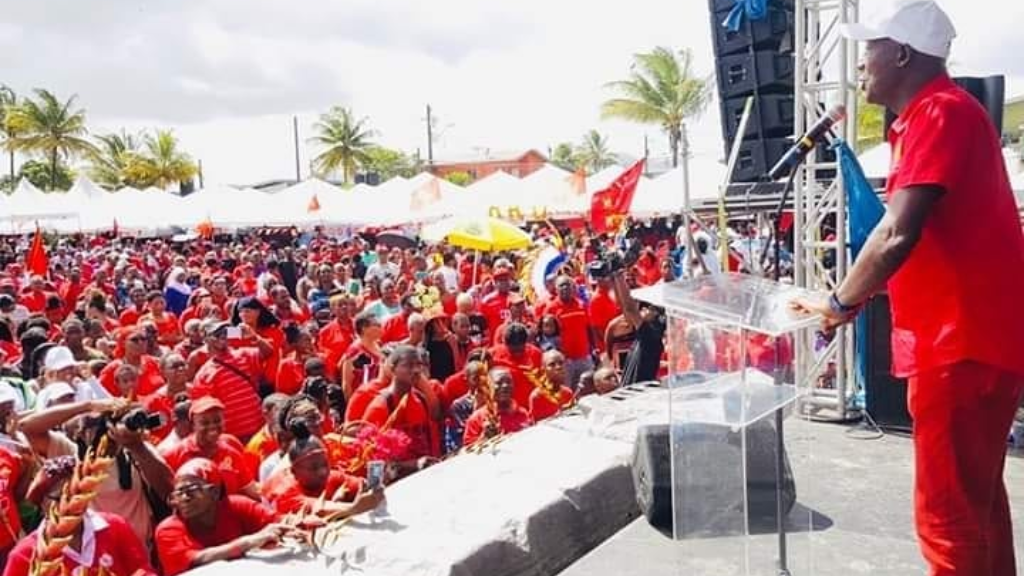 Prime Minister Dr. Keith Rowley has defended Government’s decision to establish a Commission of Enquiry (CoE) into the $500 million acquisition of land for the construction of the Solomon Hochoy Highway to Point Fortin under the former administration.

Speaking at the PNM Sports and Family Day in La Horquetta on Sunday, Rowley slammed a newspaper editorial which labelled the CoE as a waste of time and money.

He said some people are trying to make certain behavioural patterns normal in T&T.

“On Thursday, the government and announced that it found that there was a basis to enquire into public expenditure with respect to a multibillion-dollar project and to determine who did what when, where and how. And the government is facing all kinds of hundreds of millions of dollars in claims because certain individuals may not have conducted themselves properly.

So we ask for a Commission of Enquiry and that is offending so many people that you get in an editorial that (1) it is a waste of time, (2) it is a waste of money and (3) it is politics. They want you to accept corruption as a normal way of life in Trinidad and Tobago. All of a sudden, it is okay that the cost of finding out who did what should determine that you don’t do it. That some CoE in the past, did not result in public execution, so you shouldn’t do it.”
The Prime Minister added that corruption will not be tolerated in T&T, declaring that the Government is on an attack against corruption.

So when the editorial could say that the fault lies with the government and when a government asks for a CoE into hundreds of millions of dollars being stolen and being improperly spent and the government supposed to be on the offensive, I say not the PNM. We are not on the defensive, we are on the attack against corruption,” he said.

He added the PNM stands for morality and called on young people to not accept corruption.

The Prime Minister was adamant that the corrupt must not run the country.