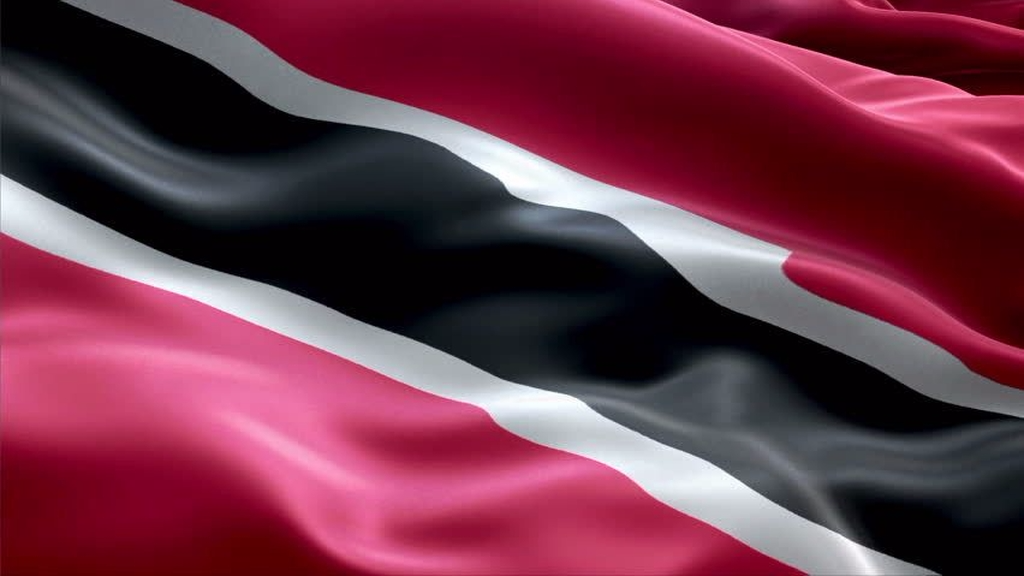 In his Republic Day message to the nation, Prime Minister Keith Rowley called on the country for continued resilience and perseverance, and for trust in ourselves to make the right decisions for the country.

Rowley encouraged citizens to come together to move the country in the direction of excellence and to accept responsibility to family, community, and country.

According to Rowley, by seeking and gaining Republican status, Trinidad and Tobago committed itself to respecting “the  principles of social justice  and the equitable distribution of our nation’s resources; that we believe in the dignity of the human person and in a  democratic society in which all persons may play some part in the institutions of the national life, and that men and institutions remain free only when freedom is founded upon respect for moral and spiritual values and the rule of law.”

Rowley says these are the standards and values which citizens should action every day to ensure the positive development of the country.

“In choosing to become a Republic we took the reins of governance into our own hands, with a President appointed from the citizenry, as our Head of State. Just as we did in 1976, let us continue to trust in our capacity to make the right decisions for our country.”

Rowley reminded that despite a diverse background, it is this diversity which defines the identity of the people of Trinidad and Tobago.

“Over the past few weeks during National Patriotism Month, we have witnessed with pride and celebrated our accomplishments in music, literature, film, photography and the performing arts. We have participated in educational heritage tours to sites which recall our past and embraced our First Peoples, whom we will honour with a one-off holiday next month. All these activities help to define our identity and strengthen us as people who appreciate what we have created from the midst of our diversity.”

The PM says “achieving political Independence and Republican status are not in themselves the final goal. Rather, it is how we use these milestones to benefit all our citizens that will distinguish us on the world stage. Upholding our democratic principles and institutions may not always be an easy task, but with hard work and faith in God, our journey will be successful.”

He ended the address asking Trinbagonians to lift up in prayer those Caribbean brothers and sisters who must now rebuild their lives and their countries after the passage of Hurricanes Irma and Maria which have caused widespread devastation across the Caribbean.

Dominica PM cries for his country