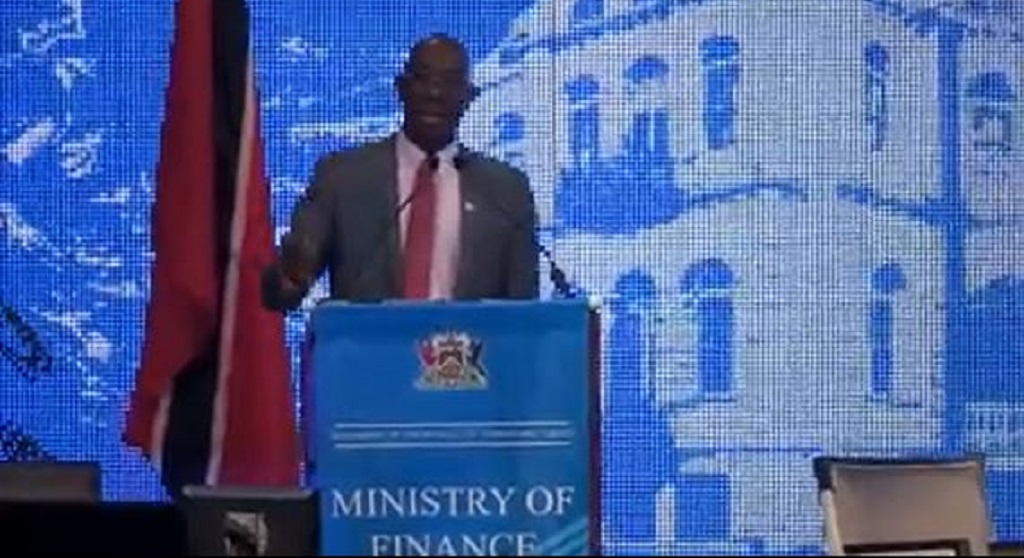 Prime Minister Dr Keith Rowley says his administration managed to avoid a programme with the International Monetary Fund (IMF), despite inheriting a less than positive financial situation after the 2015 general election.

He made the announcement at the Spotlight on Budget 2020 event on Thursday.

Touting his Government for its prudent fiscal management, Dr Rowley said had they failed to properly handle the country's affairs, cost of living would significantly increase because of unavoidable IMF austerity measures.

The IMF is an international organization headquartered in Washington, DC, consisting of 189 countries working to foster global monetary cooperation, secure financial stability, facilitate international trade, promote high employment and sustainable economic growth and reduce poverty around the world while periodically depending on World Bank for its resources.

However, with IMF loans come IMF conditionality which is a set of policies or conditions that the IMF requires in exchange for financial resources. Some of the conditions for structural adjustment can include removing price controls and state subsidies; privatization, or divestiture of all or part of state-owned enterprises; devaluation of currencies, trade liberalisation, or lifting import and export restrictions, among others.

See the Prime Minister's comments below: