Rowley has 'cordial' meeting with OWTU on Petrotrin's future 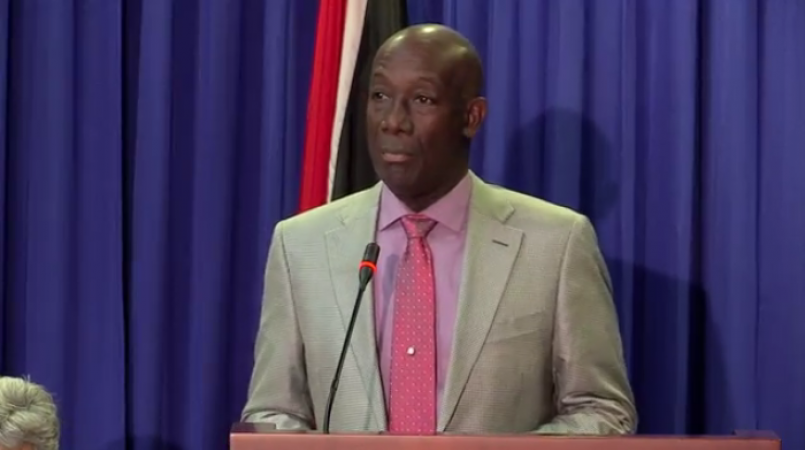 Prime Minister Dr Keith Rowley led a three-hour meeting with a team from the Oilfields Workers’ Trade Union (OWTU) at the Office of the Prime Minister, St Clair on Wednesday.

The meeting which was described as “cordial”, focused on a wide range of matters related to the restructuring of Petrotrin.

During the meeting, Prime Minister Rowley reiterated his commitment to the OTWU regarding the refinery at Point-a-Pierre, which he communicated to the union in a letter dated September 18. In that letter, the Prime Minister said if the union was able to “to present and commit to the rigours of an acceptable business proposal then the Government will treat it with the dignity and respect it deserves.”

The Prime Minister indicated that he was looking forward to the receipt of the union’s proposal and reminded them that the company intends to issue a Request for Proposals in the not too distant future.

The subject of retirees, casual and temporary workers and Dr Rowley’s announcement in Parliament on December 17 of the availability of land for former Petrotrin workers also formed part of the discussions.

Back pay for ex-Petrotrin temporary workers by mid January