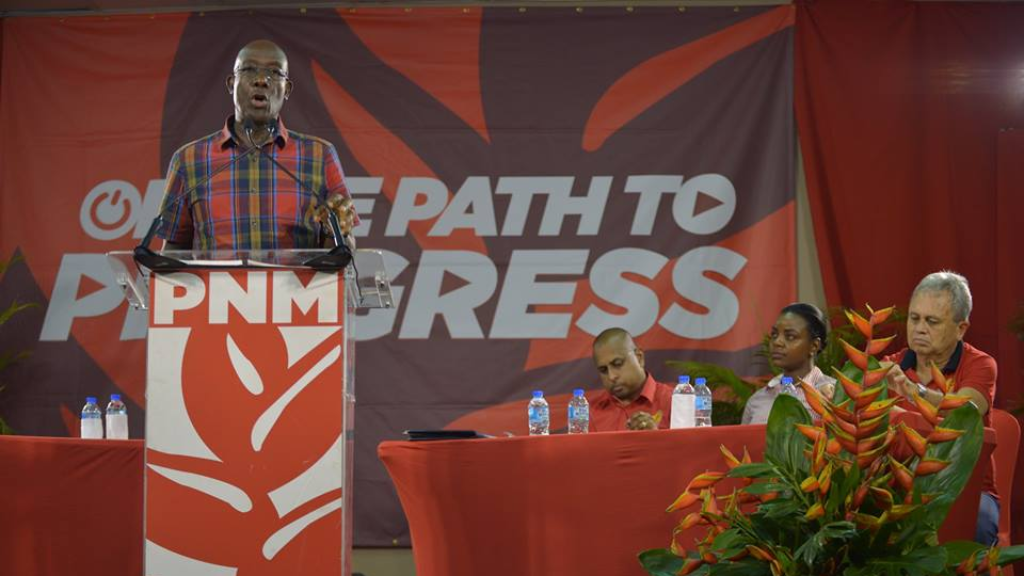 Prime Minister Dr Keith Rowley says he is not fearful of being voted out of office for doing the right thing with Petrotrin.

He took to Facebook to share a post on Tuesday night after he was criticized by the Opposition who said he was afraid to deal with the issue.

Rowley said in fact, it was the People’s Partnership Government’s fear of losing office that prevented them from dealing with Petrotrin.

He said his fears are more aligned to the future of the citizenry and said he had no qualms about losing his position to ensure that he protects the public.

“It was the fear of losing office that prevented the last administration from dealing with Petrotrin.

The only fear I have is what will happen to the future of the children of Trinidad and Tobago if we do not make this decision.

I have no fear of losing this job. I told that to the head of the OWTU a long time ago. I am not in love with it.

If this causes me to lose my job I will thank you sincerely for the opportunity that I had to serve you. But what has to be done has to be done.

This Government will do what has to be done to protect the people of Trinidad and Tobago.”

On Friday, Rowley will begin his fourth year in office; a general election is expected to be called by 2020.

Laid off Petrotrin worker appears in court for drunk driving