Rowley: I never invited Fuad Abu Bakr into the PNM 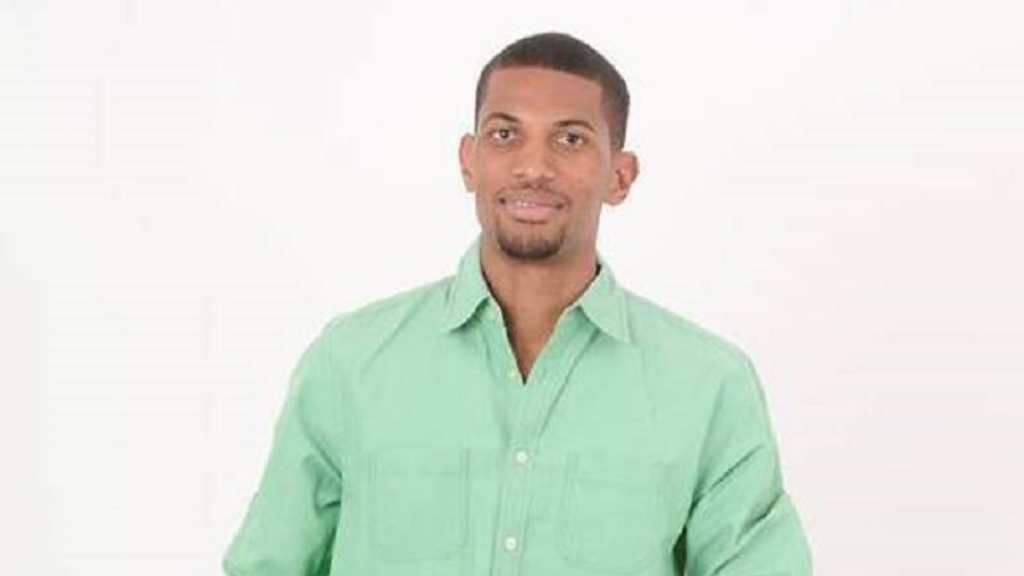 Prime Minister and Political Leader of the People's National Movement (PNM) Dr Keith Rowley is refuting statements by New National Vision (NNV) Leader Fuad Abu Bakr that he was invited by him to get "get involved in the (screening) process."

According to media reports, Abu Bakr said he presented himself to the PNM's Screening Committee after speaking with the Prime Minister and Rural Development and Local Government Minister Kazim Hosein.

In a Facebook post on Sunday night, Dr Rowley said he never invited him into the party "far less through a backdoor".

"The fanciful musings of Mr Fuad Abu Bakr have now found prime space on the front page of the Guardian. Just for the benefit of the readers, permit me to state that I can’t remember the last time I spoke to the gentleman and most certainly have never invited him into the PNM far less through a back door which is zealously and heavily guarded by the articles of the party’s constitution," he stated.

Dr Rowley said he has instructed the PNM's General Secretary to inform Abu Bakr of the party's constitution and screening process.

"It is good to see him showing an interest in joining the PNM and wanting to do national service but in going about it in this bizarre way he has caused me to instruct the Party’s General Secretary to thank him for the interest shown and enclose a copy of the PNM's Constitution with the relevant sections on membership, the Screening process and candidate selection duly highlighted for ease of reference."

Last Thursday, the PNM issued a statement denying that leader of the New National Vision would be screened as a prospective candidate for the Port-of-Spain South seat in the upcoming general election.

Later that evening, Abu Bakr presented himself to the PNM's Screening Committee. However, he was not screened.