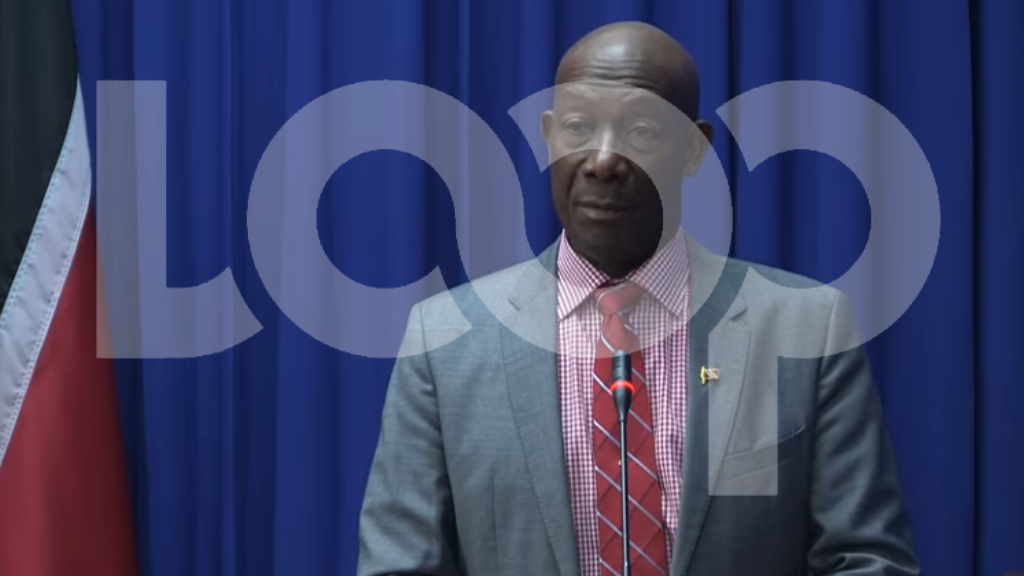 He clarified how the allocation was disbursed at Thursday’s Post Cabinet Media Briefing, the first to be held at the recently reopened Whitehall.

Government’s response to recent flooding in the Penal/Debe area drew heavy criticism from many quarters. Opposition accused Government of being absent in the midst of the flooding disaster.

The Prime Minister sought to allay concerns that the Penal/Debe Corporation did not receive funds to assist in flood relief.

“One million dollars was made available to the Penal/Debe Corporation for immediate humanitarian use for basic items and basic support.

He also addressed concerns that there was a more immediate response to flooding in Greenvale in 2018. He said just under $21,000 was allocated to provide immediate relief in that instance, significantly less than the allocation to Penal/Debe. Most of the assistance to Greenvale came from the public and corporate Trinidad and Tobago, he added.

The Prime Minister rejected what he said was an attempt to engage in race baiting following suggestions from the Opposition that Government neglected to provide relief to particular areas. He called on the citizenry to not engage in “flood politics”.

Meanwhile, Rowley also addressed concerns that the $89 million spent on renovations on President’s House could have been better spent elsewhere.

He said the project created employment opportunities as 370 persons worked on the building including masons, carpenters, welders, engineers, architects and non-skilled workers.

President’s House was reopened on Tuesday after being closed for nearly a decade, following the collapse of the building’s roof in 2010.

The Prime Minister said his Government took a decision to restore this building and other iconic buildings in T&T’s history despite the country’s current economic circumstances, as he said the buildings could not be allowed to deteriorate any further.

He assured that the newly-refurbished building was completed within budget.