Rowley on Sedition Act: TTPS must carry out the law as it exists 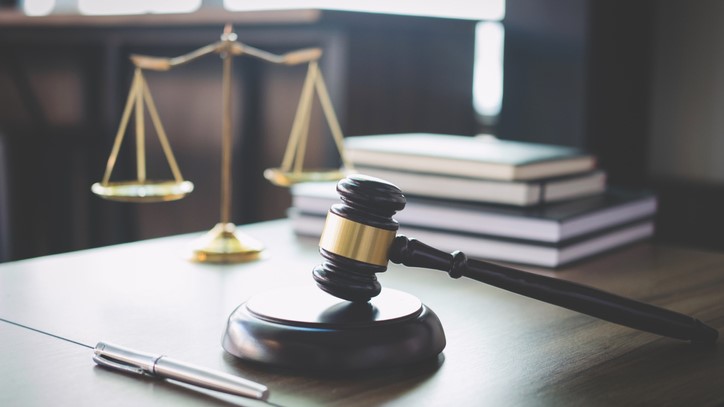 Prime Minister Dr Keith Rowley has taken note of the national conversation on the Sedition Act and says such discussions are healthy.

However, he said the police are charged with carrying out the laws of this country as they exist on the books.

Rowley was speaking at the Trinidad and Tobago Police Service’s (TTPS) 57th Independence Day celebrations held at the Police Administration Building in Port of Spain on Saturday.

On Thursday, Public Services Association (PSA) President and Tobago House of Assembly (THA) minority leader Watson Duke was charged with one count of sedition stemming from comments he made publicly in November 2018 where he said workers must be "prepared to die" and there would be "bodies in the morgue" if workers are terminated.

According to the Sedition Act, a seditious intention is an intention-

(a) to bring into hatred or contempt, or to excite disaffection against Government or the Constitution as by law established or the House of Representatives or the Senate or the administration of justice;

(b) to excite any person to attempt, otherwise than by lawful means, to procure the alteration of any matter in the State by law established;

(c) to raise discontent or disaffection amongst inhabitants of Trinidad and Tobago;

(d) to engender or promote-

(ii) feelings of ill-will towards, hostility to or contempt for any class of inhabitants of Trinidad and Tobago distinguished by race, colour, religion, profession, calling or employment; or

(e) to advocate or promote, with intent to destroy in whole or in part any identifiable group, the commission of any of the following acts, namely:

(i) killing members of the group; or

(li) deliberately inflicting on the group conditions of life calculated to bring about its physical destruction.

Many, including attorneys, members of the Opposition and the Media Association of Trinidad and Tobago (MATT), have criticised the move and called for the 99-year-old colonial Act to be thrown out.

Rowley, however, said most of this country's laws are colonial.

He questioned whether laws criminalising murder and trespassing should also be thrown out as those are old laws too.

"It’s not about how old the Act is. It’s not about colonial origin like most of our laws are. It is what exactly is the law meant to deal with and is dealing with," Rowley said.

“I want to ask this. Is it the Act itself that is the problem or is it a right for a citizen, head of one sector of the country, to make disparaging, hurtful and damaging statements on another sector and say it is my right and free will to say so?

“Those of us who have taken an oath of office whether we serve in the Cabinet, the police service or the military. That oath of office requires us to observe and carry out the laws of Trinidad and Tobago, not selectively not preferentially, but as it exists on the books.”

Addressing the TTPS, Rowley said while the police service is not perfect, it is they who maintain order and safety and security in the country.

He shared his own experience with crime saying:

“30 years ago I had the personal experience of having a wife next to me on my bed, 7 months pregnant, and a man with a dagger entered my bedroom at one o’clock in the morning. I know that feeling. I know the fear of crime. I know that crime is not anything new in Trinidad and Tobago."

Rowley said it is the dedicated men and women of the TTPS and other armed forces who stand between the law-abiding citizens of T&T and the criminals.

Duke to be charged for sedition

Watson Duke charged, back in hospital