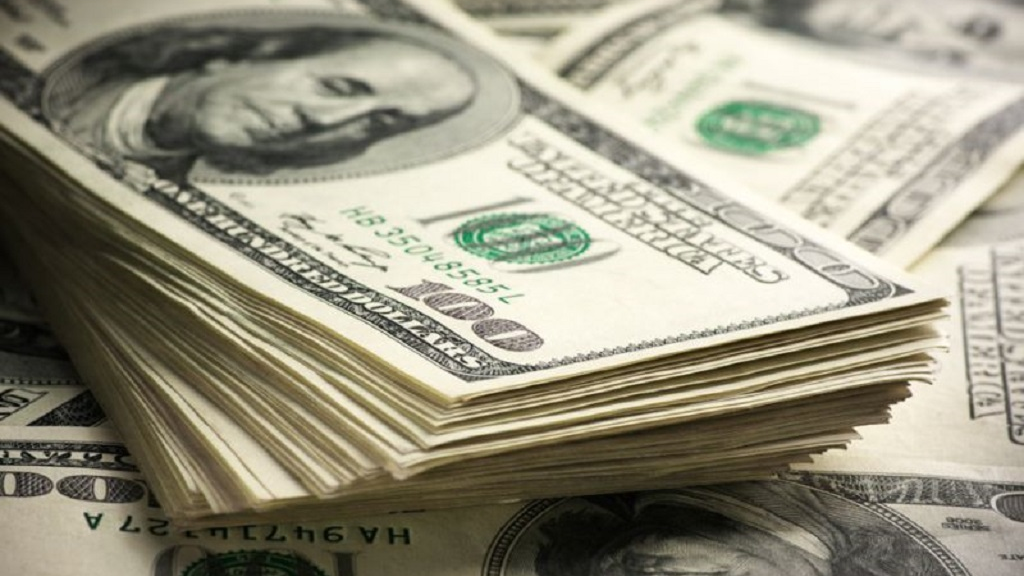 He was speaking during a radio interview on i95.5FM on Thursday, just over a week after his Government presented a $53 million dollar budget.

Addressing concerns by the private sector on the forex challenges, Dr Rowley says there is no quick fix. He contends that the country simply is not earning enough US dollars.

“We have to manage our consumption of foreign exchange because if we spend it out and cannot earn it back then that’s a kind of bankruptcy which makes us a pariah in the international financial community which is why the yardstick is that you need to have enough foreign exchange for three months cover and you on the edge there on the margin, if you go below three months well you technically in big trouble. If you’re just above it, that’s not comfortable enough. We had up to nine to 12 months cover when we had a lot of cash, earning a lot of cash – high oil prices and so on, high gas price – but we don’t have high oil price, we don’t have high gas price. We have about seven and a half months cover.”

“The Central Bank puts foreign exchange into the local market on an ongoing basis and in fact, we put more in the succeeding years going forward. And we’ve created an environment in the EXIM bank where those who are actually spending foreign exchange to earn foreign exchange, they get first-call in the line of foreign exchange. But there are a lot of people who handle foreign exchange without earning any of it and then if that is a huge problem then it becomes a threatening problem."

Dr Rowley also notes that the Government was advised to devalue the TT dollar when it came into office in 2015, from TT$6 to US$1 where it previously stood to either TT$8 or TT$10 to US$1. He says they were told this would protect the foreign exchange reserves. However, he is accusing those persons of having an agenda as he says they will directly benefit from the move.

“A certain amount of persons who have foreign exchange will carry that argument because if you devalue the currency, those persons immediately get a huge benefit but on the other hand, the persons who are paying for food and living expenses in the country, they become immediately impoverished.”