Rumour Has It: Messi may extend Barca stay, PSG closer to Neymar deal 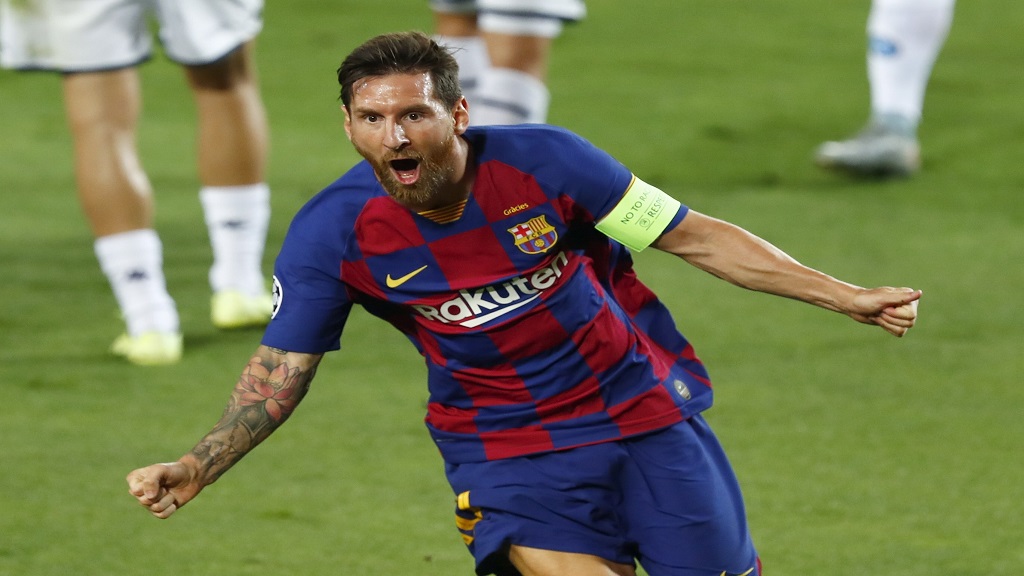 Lionel Messi could extend his stay at Barcelona after all.

Messi, 33, sensationally requested to leave the LaLiga giants in the close season, but he ended up staying put.

However, it has been expected the six-time Ballon d'Or winner will depart Camp Nou when his contract expires at season's end.

Messi will stay at Barcelona if the club gets a new board and clear project, journalist Guillem Balague told FourFourTwo.

Barcelona are due to hold a presidential election in March next year amid pressure on Josep Maria Bartomeu.

Ahead of Saturday's Clasico against Real Madrid, Messi has scored two goals and provided one assist in five games in all competitions.

Neymar's deal at Paris Saint-Germain (PSG) runs until 2022, but there is constant talk over the star's future. Le 10 Sport reports PSG got closer to the Brazil international and his representatives after the transfer window and are prepared to offer him a new contract, although a concrete offer is yet to be presented.

Zinedine Zidane is under pressure at the helm of Real Madrid. However, AS reports even if the coach left, it would not impact the LaLiga giants' pursuit of PSG star Kylian Mbappe.

Yet to renew at Juventus, Paulo Dybala's future seems uncertain. Todofichajes reports Chelsea are working to convince the playmaker to join the Premier League club and are prepared to offer up to £90.9million (€100m) for the Argentina international.

Manchester City are set to make at least one signing in January. The Manchester Evening News says City are ready to pay around £6m (€6.6m) for Partizan winger Filip Stevanovic, 18.

Rumour Has It: Mbappe interested in Liverpool move, Madrid back Zidane